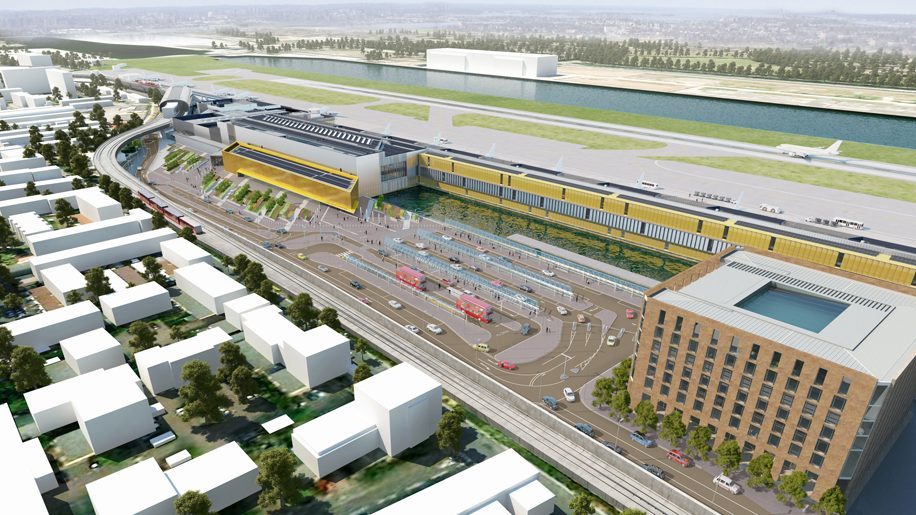 London City Airport has launched a public consultation into its plan for growth over the next 15 years.

In the last five years its passenger numbers have grown by 40 per cent, hitting 4.8 million in 2018. It expects demand to rise to 11 million by 2035, but is currently limited to carrying 6.5 million passengers per year by the London Borough of Newham.

London City CEO Robert Sinclair said the airport does not plan to build a new runway, extend the length of its runway or to “significantly” extend beyond its current site boundary.

However it may seek to relax a restriction that sees it close between 1230 on Saturdays until 1230 on Sundays.

It also has an eight-hour overnight curfew, and wants greater flexibility in its operations in the first and last 30 minutes of weekdays.

The 85-page Draft Master Plan 2020-2035 outlines several of its proposals, including how it intends to “maximise the potential” of its existing infrastructure.

Work has already begun on £500 million worth of expansion projects due to complete in 2021, which include a terminal expansion and renovation, eight new aircraft stands and a parallel taxiway next to the runway.

The east London airport opened in 1987 and is 20 minutes away from Canary Wharf.

Though traditionally seen as a business airport due to its location and range of destinations, it has been seeking to expand that market and says it now sees around a 50-50 split between business and leisure passengers.

The airport has released a feedback form which asks the public to assess various elements of the master plan, and also provide suggestions. It will be open for the next three months.

London City wants to emphasise that it will focus on sustainability while expanding, encouraging the arrival of more fuel-efficient aircraft and making its ground operations carbon-neutral.

It also says it will continue to operate within its existing noise contour limit, and seek to reduce this area.

However the plans are still likely to face some opposition from environmental groups and local residents.

John Stewart, chair of campaign group Hacan East, told the BBC: “For all its green talk, this plan would be a disaster for residents.

Earlier this month, London’s Heathrow Airport launched its own three-month consultation into its proposed third runway: 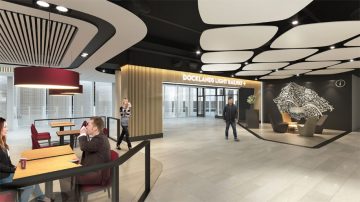 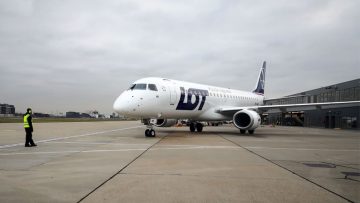