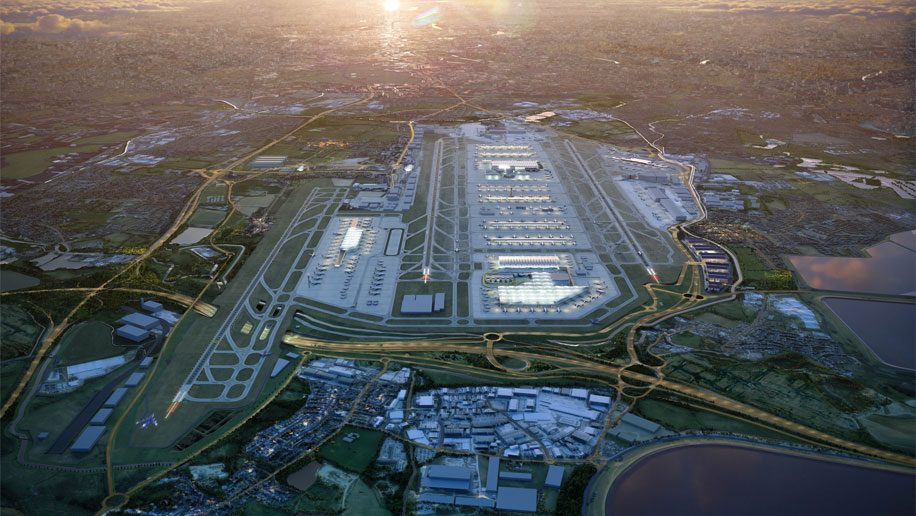 The long-running debate over plans to add a third runway at London’s Heathrow Airport will enter a new phase on June 18, when a three-month statutory consultation will launch.

Heathrow said it will also begin its “largest and most innovative engagement exercise yet,” with an augmented reality model of the project, a sound booth to demonstrate noise insulation on nearby properties, and promotional events held in more locations than before.

Last year, the UK’s Civil Aviation Authority said it did not have enough “high-quality information” about the expansion.

To mark the announcement, the airport has released new CGI renderings of the proposed expansion, pictured above, and its future terminal infrastructure, pictured below. 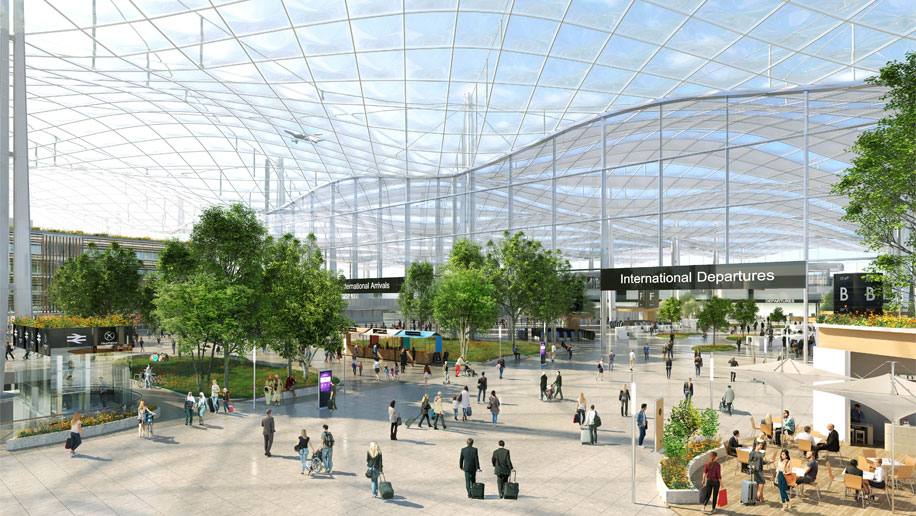 The UK’s parliament voted in favour of a third runway in June 2018, but the project has continued to face public opposition and legal challenges.

Most recently, Heathrow Hub – a group campaigning for an existing runway to be extended instead of a new one being constructed – said it would appeal the High Court’s refusal to conduct a judicial review into parliament’s decision.

Courts have also thrown out a lawsuit opposing the project from environmentalists, London Mayor Sadiq Khan, local residents and other groups.

It is seeking to submit its application in 2020, following numerous public consultations into noise, environmental impact, airspace planning and operations.

It is now required to hold a statutory consultation with key bodies and feed these responses into its final application.

The upcoming consultation will seek feedback on the airport’s future layout, including terminals and road access, operational plans, the impact of growth and how to manage those impacts.

Heathrow wants to see the new runway open in 2026, and its growth ‘masterplan’ to be completed by 2050.

The final decision will be made by the Secretary of State after a public examination period led by the Planning Inspectorate. 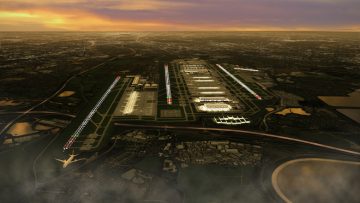