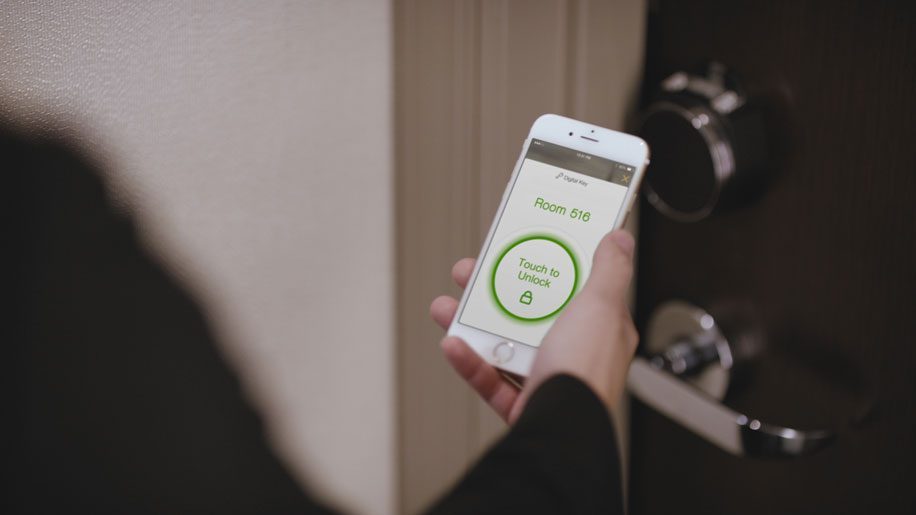 According to the study, 72 per cent business travellers in India now use voice search to investigate aspects like flight times, hotel options and the weather at their destinations and nearly 66 per cent of travellers, research and book their business trips on their smartphones.

In fact, the research shows that three quarters of business travellers in India feel a good digital experience is vital when choosing a hotel (75 per cent) and airline (79 per cent). Interestingly, 72 per cent avoid hotels that still charge for wifi.

In addition to this, more than half of business travellers in India work for companies that have travel policies allowing them to book or use shared-economy travel providers like Airbnb (57 per cent) and Uber (59 per cent).

The study also revealed that in the transit phase, 66 per cent of business travellers  want hybrid support delivered through Live Chat functions on smartphone apps.

Another interesting finding is that two third of business travellers in India now prefer to checkin via an app on their smartphone, rather than at reception, and have a digital room key to unlock their hotel room door (67 per cent).

Commenting on this research, Martin Herbert, regional managing director for India and Sri Lanka at Travelport said, “The results clearly show that business travellers in India now fully expect airlines, hotels, travel agents, and other companies in the travel ecosystem, to deliver effective and easily accessible support via digital channels throughout their journeys.

“The immediate areas digital solutions can support are those that are straight-forward or easily automated but companies also need to consider technologies like artificial intelligence-powered chatbots, which can execute more advanced tasks and lead to even greater increases in sales and reductions in operating costs.” 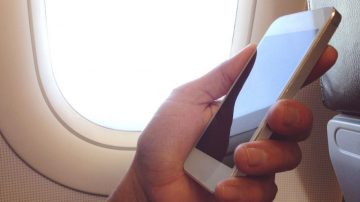 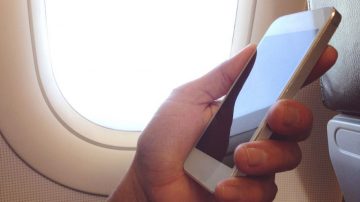 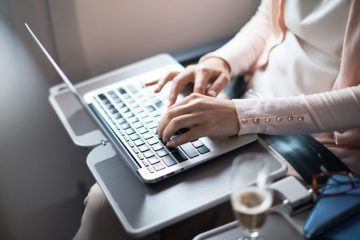 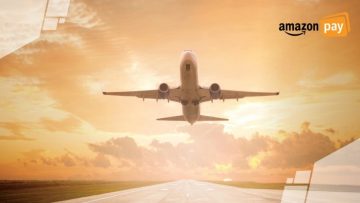