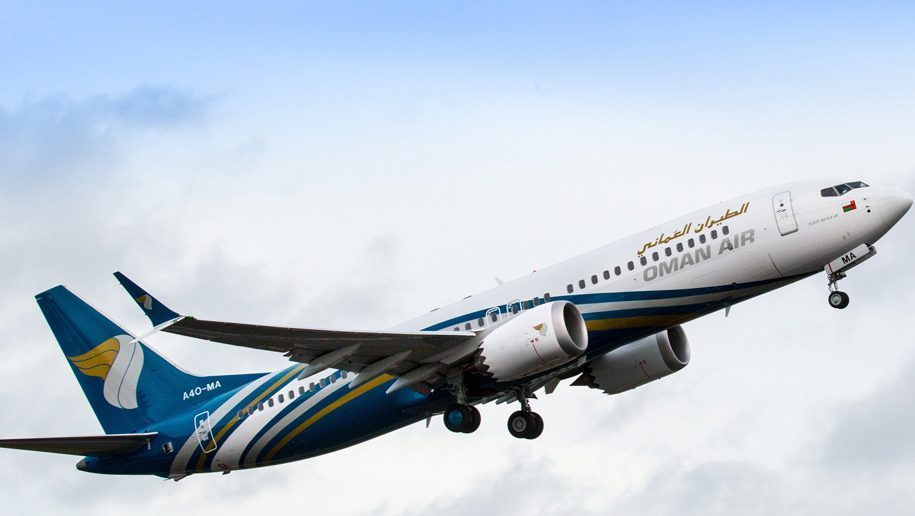 Abdulaziz Al Raisi, CEO of Oman Air, has said that the airline’s expansion plans for 2019 have been significantly curtailed as a result of the grounding of its  five Boeing 737 MAXs and the non-delivery of a further three that were scheduled to go into operations this year. The airline currently orders from just one manufacturer, Boeing.

As a result he said that there is a possibility of discussions with Airbus.

Al Raisi met with Boeing’s top management in Muscat recently to raise his concerns about the grounding of the MAXs. He was promised a recovery and support plan for Oman Air that would be submitted to the airline before the upcoming Paris Airshow, which takes place on June 17, 2019.

“I hope that I hear something from Boeing, but if I don’t then I’ll be having lunch with the Airbus CEO.”

Oman Air has suffered revenue losses and market share declines because of the grounding of the airline’s MAXs fleet.

“We know Boeing is going through a tough time so we’re not really asking a lot from them […] We want to maintain doing business with them but, at the same time, they really need to look after us too […] I’m operating nine aircraft less in my fleet, so there’s a lot of route cancellations and compensations to passengers”, added Al Raisi.

Al Raisi also confirmed that the airline is currently focusing on codeshare agreements and SPAs (sales and purchase agreements).

Oman Air flies to 55 destinations, and approximately 80 destinations worldwide with its codeshare partners. The airline has had approval from the US to sign a codeshare with any US airline carriers and is currently having discussions with airlines for the US market. 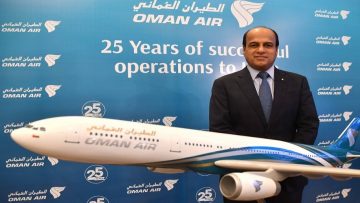 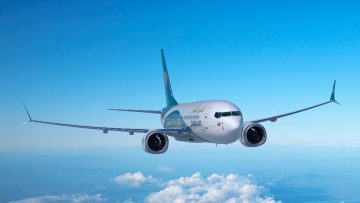 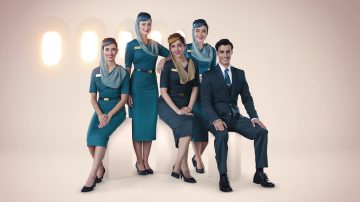