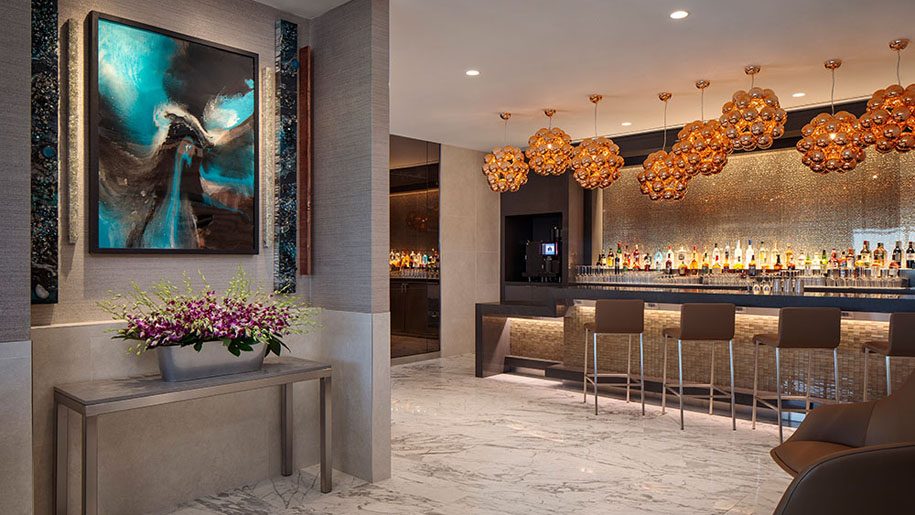 Elite travellers flying through Dallas-Fort Worth International Airport with American Airlines can look forward to an enhanced lounge experience with the opening of the carrier’s new Flagship Lounge and a reopening of its renovated Admirals Club lounge at Terminal D of its Texas hub.

The lounge’s F&B offerings are perhaps the most notable, however. American’s high-end, sit-down Flagship First Dining experience will be available, though only for Flagship First passengers. The 134-sqm venue has seating for 54 guests and offers a menu with a distinctly Texan array of dishes, including double-smoked beef brisket, slow-braised pork shoulder and Texas pecan pie.

The beverages available include top-shelf wines picked by the airline’s master sommelier, Desmond Echavarrie, along with Krug Champagne, signature cocktails and craft beer.

Here are the full Breakfast and All Day Dining, Dessert and Wine menus. 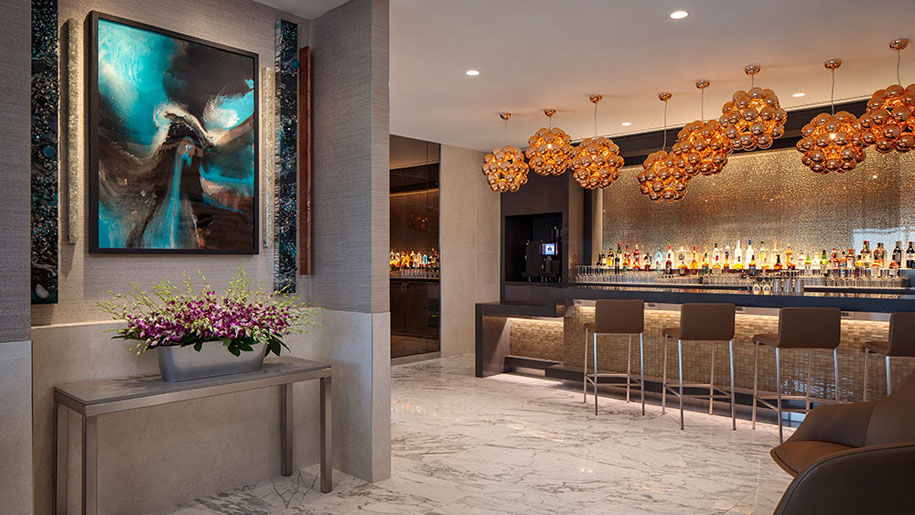 The Flagship Lounge is open daily from 5am to 10.15pm, while the Flagship First Dining is open from 8am to 10pm daily.

Those not travelling in Flagship First can still look forward to an extensive dining offering, however. Flagship Lounge guests can enjoy hot and cold dishes such as Texas brisket in adobo sauce, Korean-style chicken wings and sushi. There will also be live cooking stations serving omelettes and Asian-style pancakes. Premium wine, Champagne and local craft beer will also be available.

Elsewhere in Terminal D, American Airlines’ Admirals Club has also reopened following a renovation that has given the space a new look, more power outlets, showers and added relaxation space.

As with the Flagship Lounge, a major facet of the lounge will be its F&B offerings. Snacks such as hummus, vegetables, soup and the airline’s signature “make-your-own guacamole” station will be available; however, it’s the drinks side that is perhaps most impressive. Along with regular beer, wine and spirits, the Admirals Club lounge will also offer local craft beers from breweries in Dallas, Fort Worth and Houston, and next month the lounge will be introducing an exclusive wine label from sommelier Bobby Stuckey.

American Airlines will offer more than 900 flights a day from its DFW hub from early June, over 100 more than it did last summer. American also plans to open another Admirals Club lounge in DFW’s Terminal E later this summer, giving travellers access to a lounge within all of the airport’s five terminals.

The US carrier also has just been granted “tentative” approval to launch a new route between DFW and Tokyo Haneda next summer. 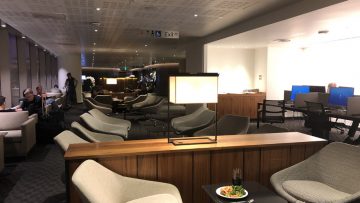