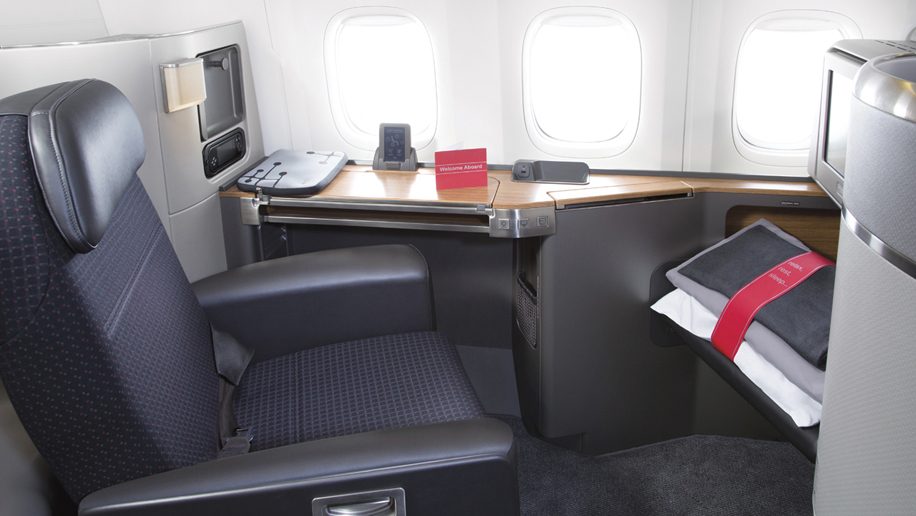 Travellers flying between Los Angeles and Tokyo Haneda with American Airlines will have the option of booking first class seating starting June 6 when the US carrier is scheduled to replace its three-class Boeing 787-9 Dreamliner that currently operates daily flights on the route with its four-class B777-300ER.

The change of equipment is displayed on the airline’s online schedule for just five months from June 6 until October 27, and return first class fares are currently available from US$16,369, including tax and surcharges.

American Airlines has largely done away with international first class, with the 777-300ER the only aircraft to offer the seat product and service, so this is something of a treat for travellers going between the two cities.

A total of eight seats are available in the first class cabin, laid out in a 1-2-1 configuration across two rows. These seats offer a width of 21.5 inches and recline to offer a fully flat bed that’s 82 inches long.

First class passengers also get a number of perks, most notably access to the newly opened Flagship Lounge at Los Angeles Airport (LAX).

On-board, however, passengers flying to Japan also receive a multi-course meal from a menu developed by notable chef Jun Kurogi, along with a Cole Haan amenity kit and a sleeper kit from Casper.

It’s not just first class passengers that are in for a change, however. American Airlines’ 777-300ER also has a different – and very slightly larger – business class seat product compared to its 787-9. 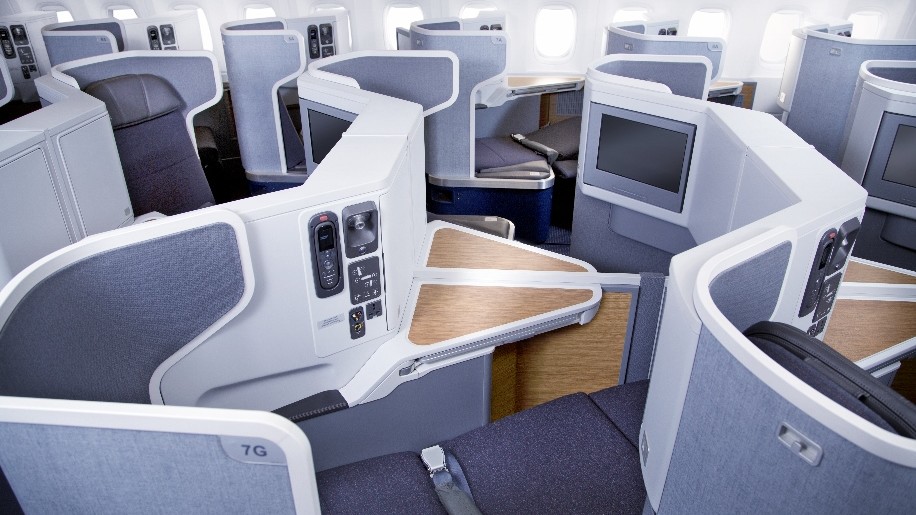 Seats are based off of Zodiac Aerospace’s Cirrus seat, the same product Cathay Pacific uses on board its 777-300ERs.

Business Traveller Asia-Pacific has previously reviewed American Airlines’ business class product and service on board its 777-300ER travelling from Dallas/Forth Worth to Hong Kong.

It’s not all been good news for American Airlines’ Tokyo services, however. Last month, the carrier cut back frequency on its Chicago-Tokyo Narita service from daily to just three times per week, though joint-venture partner Japan Airlines is set to increase its own flights between the two cities between June and August this year. 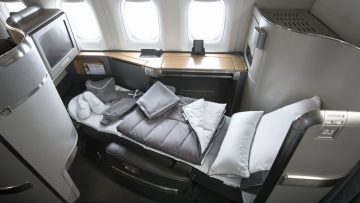