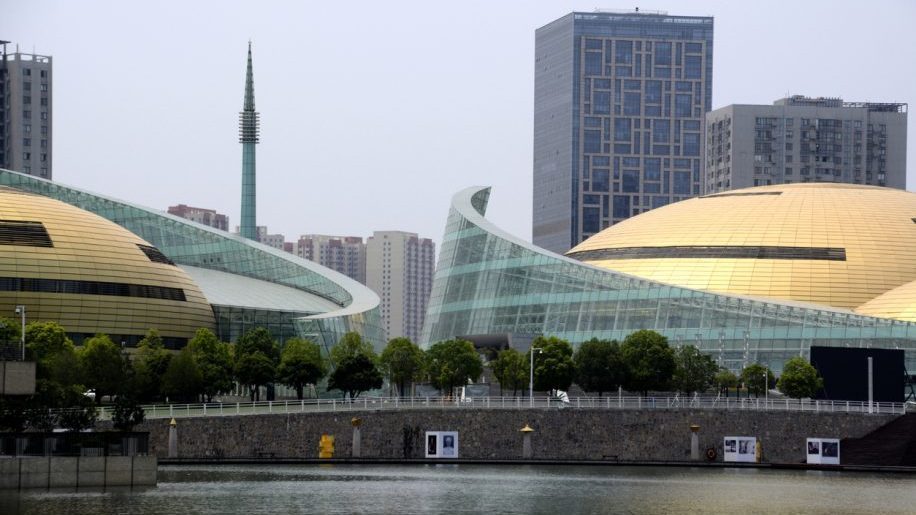 China Southern says it will start a new route between London and Zhengzhou in east central China.

The carrier, which is based in Guangzhou and already offers nonstop flights to London, made the announcement on social media.

The new route will be operated by a two-class B787-8 on the following schedule:

Heathrow said the route would use Terminal 4 and provide its 13th direct link with China.

Zhengzhou is the capital of China’s Henan province, with a population of around ten million people.

Yesterday we reported that China Southern would cut back on US services in the second-half of the summer 2019 season, cancelling Guangzhou to Los Angeles and reducing frequency to New York’s JFK.

Numerous China-London routes have launched over the last year, after the countries’ governments agreed to increase the number of weekly flights permitted between the two countries from 100 to 150.

This story has been updated. It was initially announced that China Southern would fly London-Zhengzhou as a stopover on the way to Guangzhou. 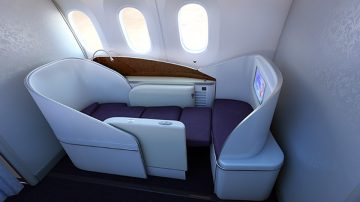 News
China Southern to cut back on US routes, switch to Dreamliners
2 May 2019