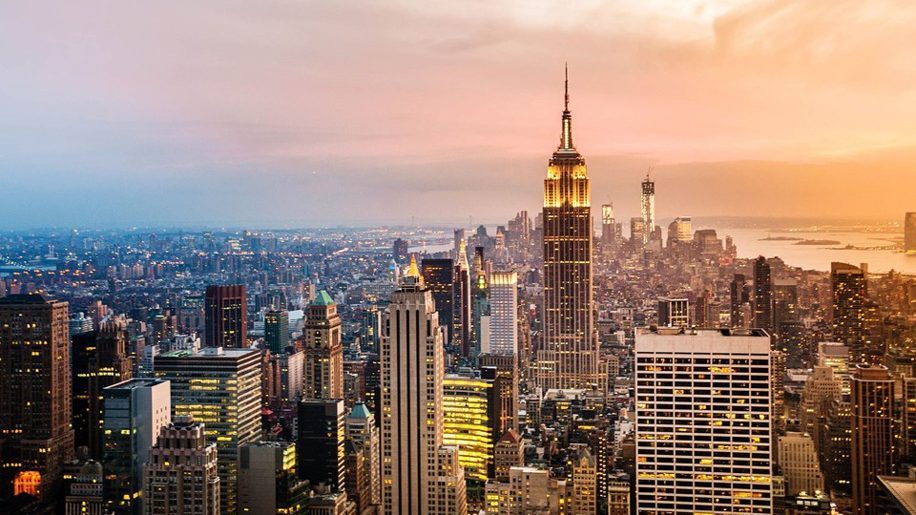 British Airways has launched its latest sale promotion, with discounts available to over 120 destinations.

The sale run until midnight on May 21, with highlighted fares including £278 return to New York, which BA says was the most searched for destination on ba.com last year.

The airline says this could be lowered to just £178 return, when using 17,000 Avios through its Avios part payments offering.

The carrier is also offering 20 per cent off hotel and car hire Avios redemptions over the promotional period. 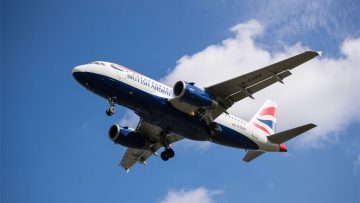