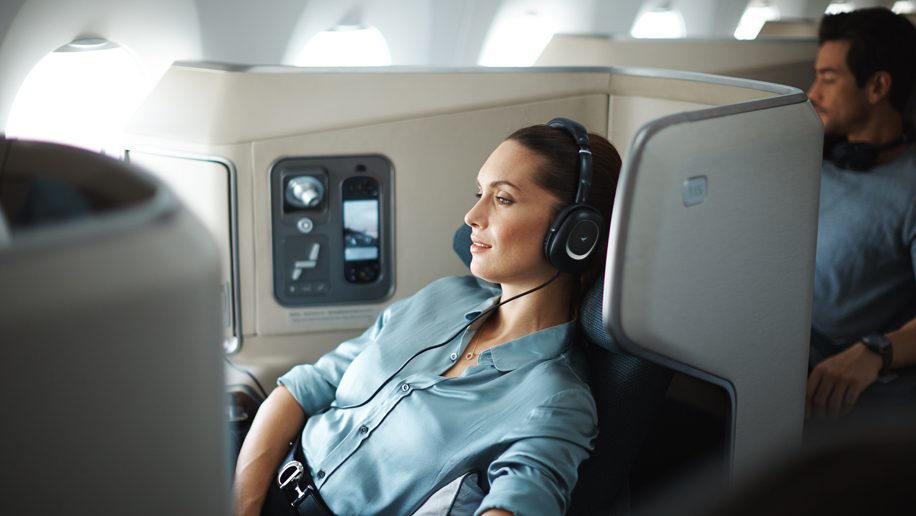 Cathay Pacific will be giving its seasonal flights to Christchurch a frequency boost during the peak northern winter/southern summer months when the service returns later this year for the third time since its launch in December 2017.

Rather than the usual three weekly services, the route will now operate four times per week from December 2019 to February 2020, Christchurch Airport has announced.

That being said, the service will be returning a little earlier this year than previously, with Cathay scheduled to begin flying to Christchurch from November 15 on a thrice-weekly basis until the frequency boost takes effect.

Flights will depart Hong Kong on Wednesdays, Fridays and Sundays initially, with a fourth Thursday flight being added from December 5. The route will run until Friday, February 29, 2020.

Below is the schedule for the service:

Cathay will fly its Airbus A350-900 aircraft on the route. This is a three-class aircraft with 38 fully flat seats in the business class cabin, 28 in premium economy and 214 in economy.

Business Traveller has published reviews on all three classes on this aircraft, which can be read here:

Cathay isn’t the only carrier increasing connectivity through Christchurch and Asia this December.

Late last year, Air New Zealand announced it would launch a seasonal five-times-weekly service between Christchurch and Singapore, which is scheduled to run from December 1, 2019 until February 22, 2020.

News
Singapore Airlines’ Christchurch flights are getting a business class upgrade
15 May 2018
Loading...