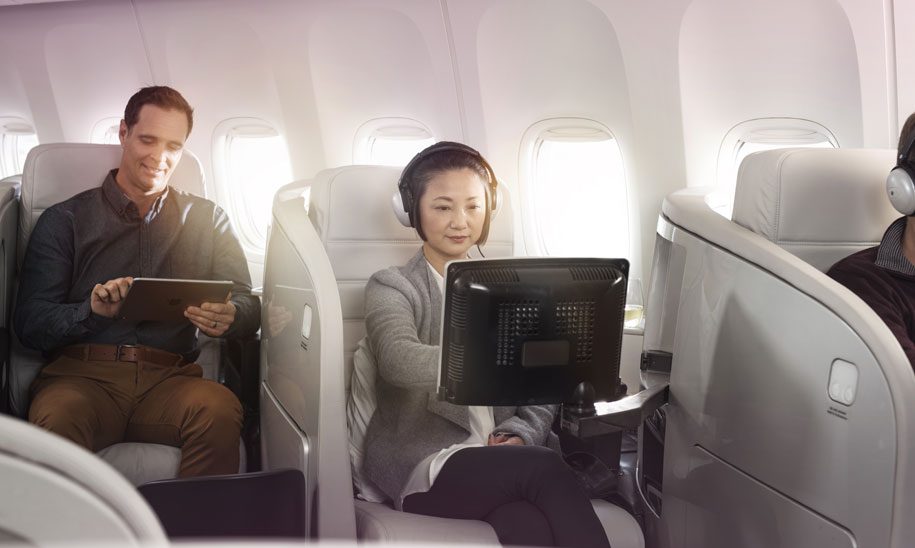 Air New Zealand will begin operating its own seasonal Christchurch-Singapore flights next northern winter with a five-times weekly service that is set to take off on December 1, 2019 and wrap up on February 22, 2020.

Passengers of the New Zealand flag carrier now have access to flights on this routing through its joint-venture alliance with Singapore Airlines, which operates a year-round daily Airbus A350-900 service between the two cities and has previously operated an additional thrice-weekly seasonal service. Next year, however, this seasonal service will be operated by Air New Zealand and bumped up to a five-times-weekly schedule.

There’s good news for premium travellers also, as Air New Zealand will be flying its new-configuration Boeing 787-9 Dreamliner aircraft, which is outfitted with more premium cabin seats than older configurations of this aircraft, on the route.

The new-configuration 787-9s feature 27 rather than 18 Business Premier seats, and 33 rather than 21 seats in the premium economy cabin. Air New Zealand has four of its 14 Dreamliners outfitted in this configuration.

Tickets for the new service are expected to go on sale as early as January 23 next year.