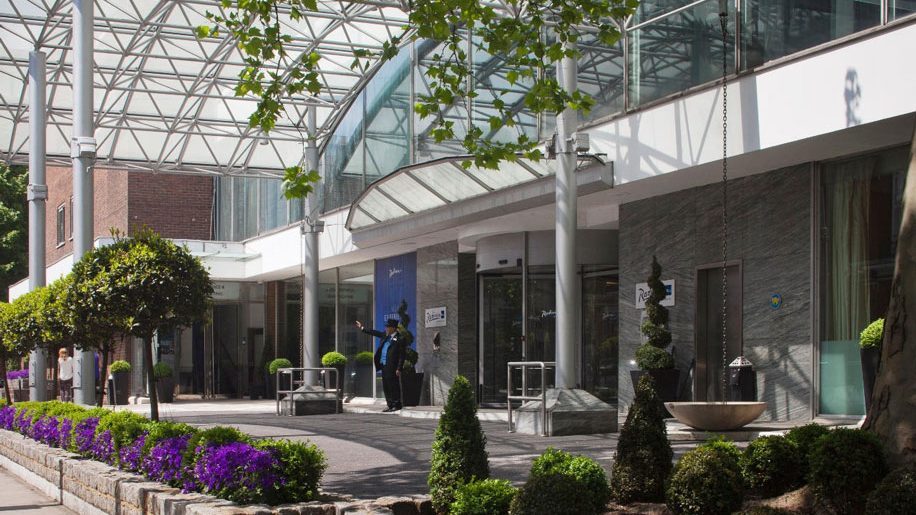 Nobu Hospitality has announced plans for its second London property, to be located on Portman Square close to Marble Arch Underground Station.

The lifestyle brand will be taking over the existing Radisson Blu Portman Hotel (exterior pictured above) – when Business Traveller called the reservations team at the property this morning, they confirmed that the current hotel will be closing on April 18.

Nobu Hotel London Portman Square is scheduled to open in 2020, and will feature 239 rooms and suites (down from 272 currently), as well as a Nobu restaurant, and meeting space including a ballroom.

Interiors will be created by London-based architecture and interior design firm, David Collins Studio, in conjunction with Make Architects.

The group opened its first London hotel in Shoreditch in 2017, and last year announced plans for its first property in Israel, with a 38-room hotel and restaurant development in Tel Aviv.

“We are truly proud to announce the launch of Nobu Hotel London Portman Square, with our trusted partners, London and Regional Hotels.

“This will be our third Nobu destination together with London and Regional Hotels and sets another stage for creating memorable experiences around food and hospitality. 2019 is an exciting year of Nobu Hotel openings – from Barcelona, Los Cabos, to Chicago.” 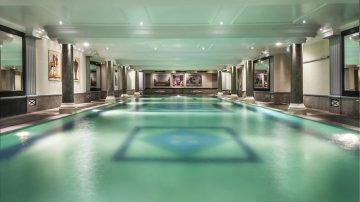