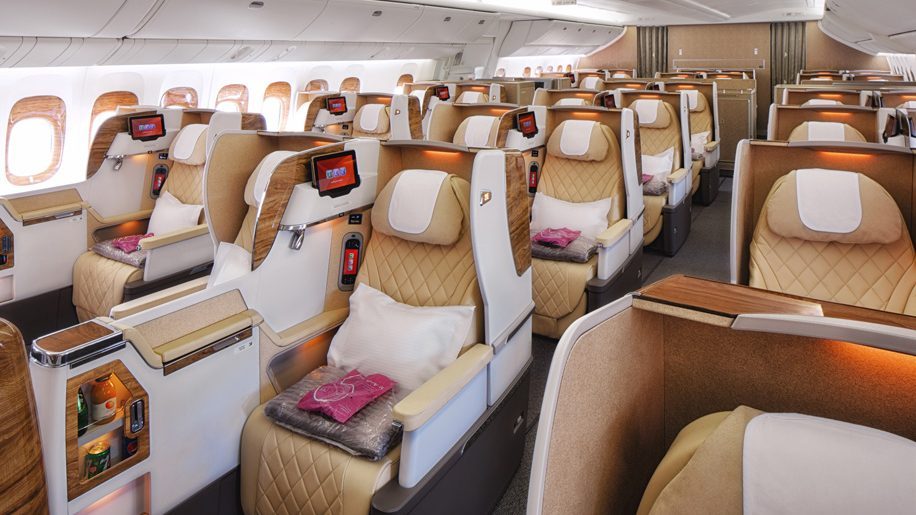 The work has seen first class removed from the aircraft, and a wider business class seat added in a 2-2-2 layout – with four out of six seats in each row now having direct aisle access – along with a “fully refreshed economy class cabin”.

This is a departure from Emirates’ newest B777-300ERs, which continue to offer a 2-3-2 layout in business class, including an undesirable middle seat without aisle access.

The B777-200LRs operate on some of Emirates’ longest routes to destinations including Fort Lauderdale, Santiago, Sao Paulo and Adelaide. 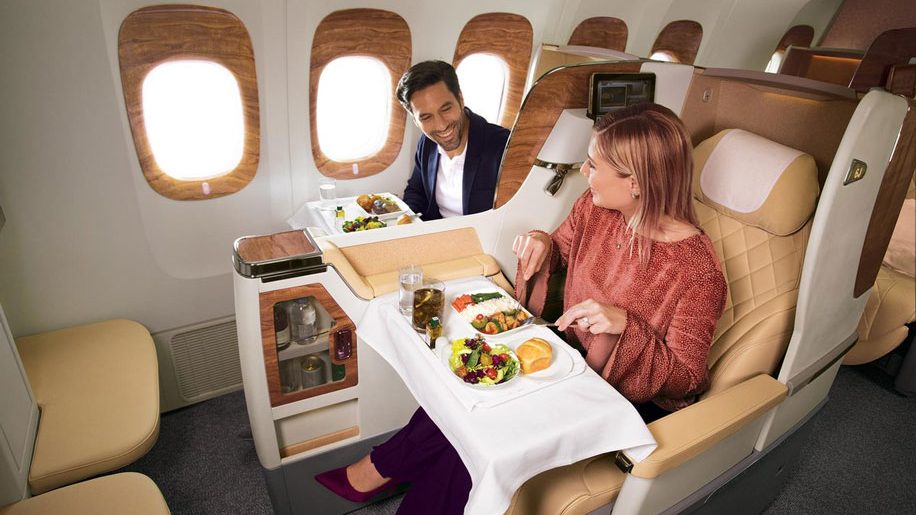 The airline plans to retire a total of seven B777 aircraft this year, while taking delivery of six A380s.