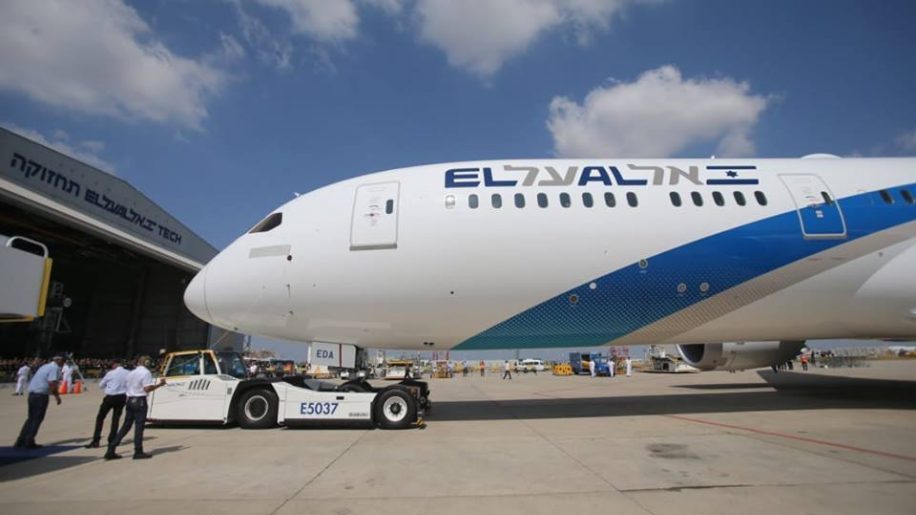 El Al has introduced a fast-track boarding option for passengers flying in economy.

The service costs around $6, though may raise on more popular services. Passengers will be boarded after those in business and premium economy, and a limited number of places will be available to avoid lines becoming too long. It will be available at all of El Al’s points of departure.

“It’s something that we’ve just introduced, and some passengers will jump at the chance. But it’s new, so it’s difficult to gauge who will pick it up,” a spokesperson told us.

Currently it must be booked through the El Al call centre, travel agents or at check-in counters.

Though common among low-cost carriers who like to unbundle fares as much as possible, fast-track boarding for those with economy tickets is more unusual for a full-service airline (as readers have pointed out, it is offered by United, Delta and others.)

As carriers of all sizes look to increase ancillary revenue wherever possible, it might be something that becomes increasingly common.

With low-cost carriers Ryanair, Easyjet and Wizzair entering the Israeli market in recent years, El Al has been courting the business travel market, particularly with its premium economy offering. It will face fresh competition in that endeavour between Heathrow and  Tel Aviv from September, when Virgin Atlantic launches its own service.