Major expansion of facial recognition planned at US airports 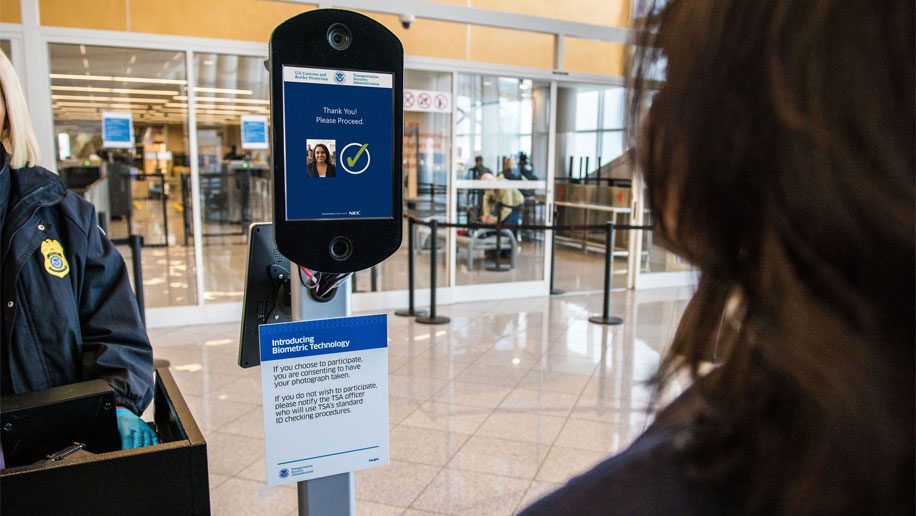 A directive sets the goal of using the biometric technology to identify almost all international travellers at those airports by 2021, including US citizens.

The US Customs and Border Protection agency (CPB) is tasked with implementing facial recognition to identify 100 million travellers annually and on 16,300 international flights weekly.

Critics say that federal agencies are taking shortcuts in their rush to get the system into place. For example, CPB has set no formal limits on how the data collected during facial identification can be used, for example.

And the agency did not put its proposed rules out for public review prior to beginning implementation, as required by law.

“I think it’s important to note what the use of facial recognition [in airports] means for American citizens,” said Jeramie Scott, director of EPIC’s Domestic Surveillance Project.

“It means the government, without consulting the public, a requirement by Congress, or consent from any individual, is using facial recognition to create a digital ID of millions of Americans.”

CPB officials characterized the technology as a “convenience” that would benefit the flying public and denied that there are privacy concerns regarding how the data will be used.

In recent months US carriers including Delta and American Airlines have launched biometric initiatives at US airports.

British Airways has also been conducting biometric trials at several US airports including LA, Orlando, Miami and JFK.