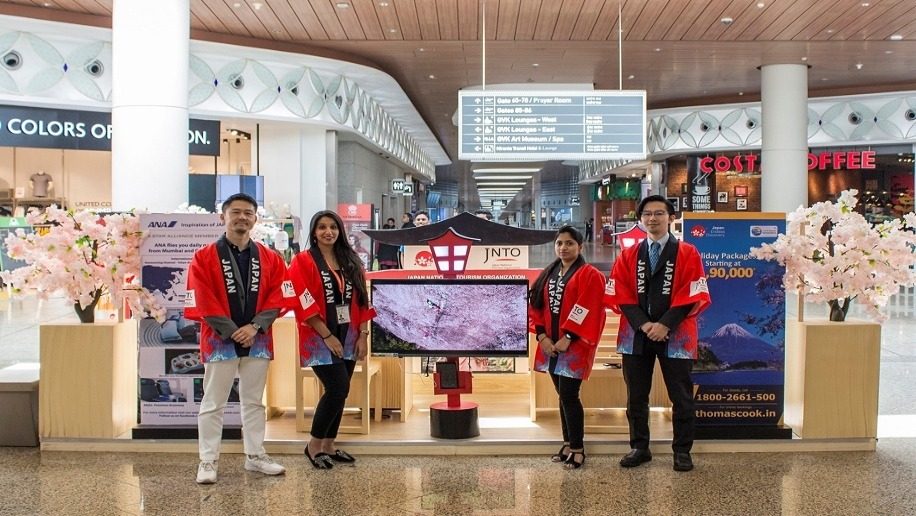 With the aim of promoting tourism in Japan, Japan National Tourism Organisation is conducting a special promotional activity at Mumbai airport. The tourism board has collaborated with Thomas Cook and All Nippon Airways for this exhibition which is on until February 21.

This Joint Promotional activity aims to increase the number of Indian tourist arrivals in Japan. As a part of this, a booth has been set up at Mumbai airport which highlights the tourist attractions in Japan and offers meaningful insights on the East Asian country.

The campaign is a part of “Tourism Vision to Support the Future of Japan” project, which was started in 2016 with the motive of strengthening the role of tourism in Japan’s economic growth and regional revitalisation. 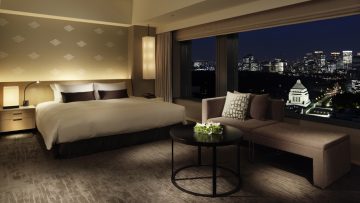 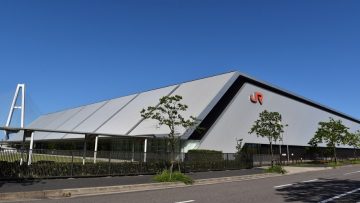 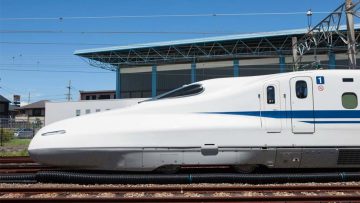