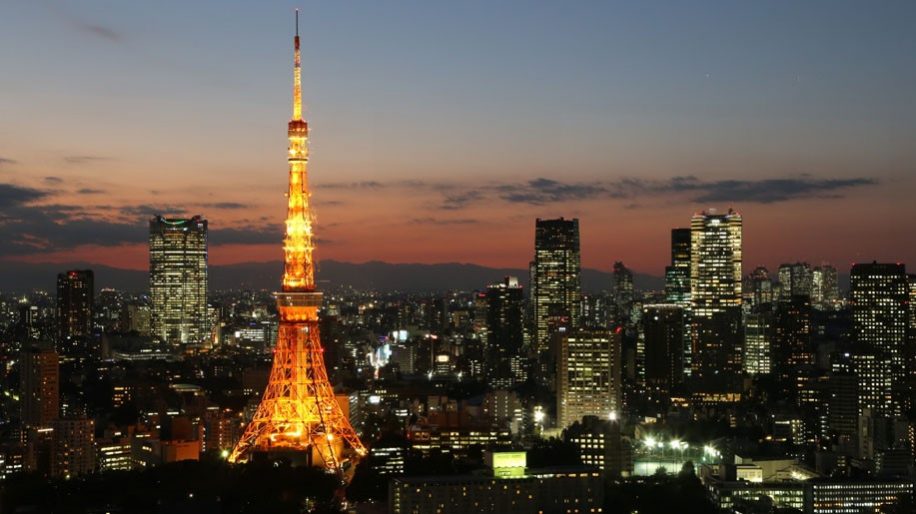 In an attempt to achieve its goal of 60 million foreign visitors a year by 2030, Japan is planning to introduce an electronic visa system for tourists from April 2020.

Following this, the Japanese government aims at simplify the application process, reduce the workload at diplomatic missions and strengthen immigration control, with visa data to be shared with airlines, before the 2020 Tokyo Olympics.

To further strengthen its inbound tourism, Japan has also relaxed the visa requirements and increased the number of low-cost carriers and other flights.

However, in the initial stage, this electronic visa system will only be available to Chinese tourists, as they account for a major chunk of foreign travellers for Japan. The electronic visa will be is accessible to other countries at a later stage.

As a part of its tourism growth strategy, Japan aims to bring the number of visitors to 40 million by 2020 and 60 million by 2030. japan.travel 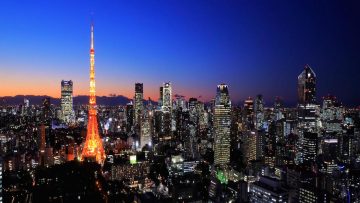 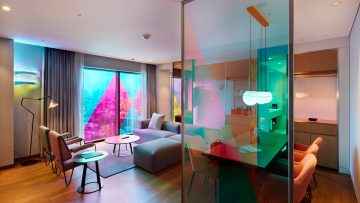