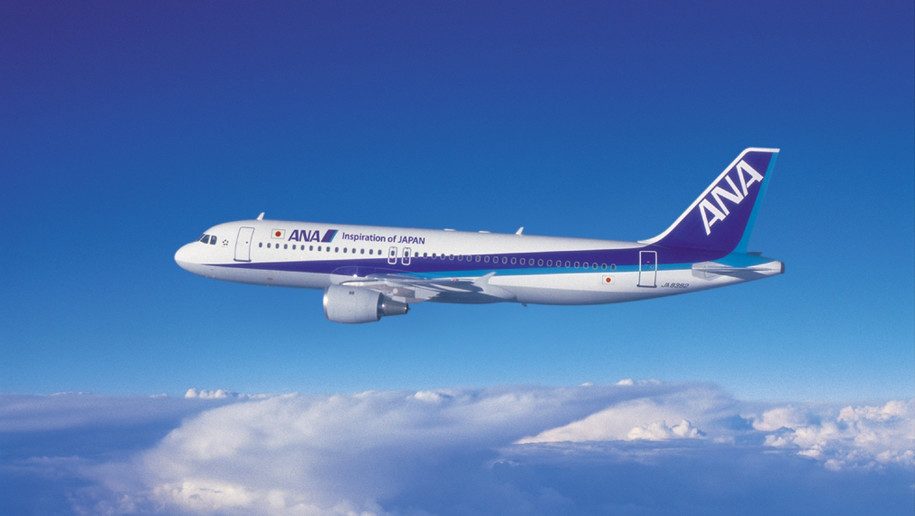 Passengers flying on Japan’s All Nippon Airways (ANA) and low-cost carrier Peach can look forward to flying on more new generation aircraft after 2021, as the carrier has just placed an order for 48 new aircraft.

“The decision was based on the economic growth of Asia and emerging countries, with demand in the Asian aviation market and inbound demand on the rise,” ANA says in a statement.

These will be ANA’s first 737 Max 8s and the airline says it will succeed the current Boeing 737 NG series given the plane’s benefits to the domestic market.

The 737 Max 8, a first for a Japanese airline, is more spacious compared to the current aircraft and creates a comfortable atmosphere. The aircraft is also fuel efficient and is expected to improve the efficiency by approximately 15 per cent. The airline has decided to place 30 aircraft on order, including an option for 10 additional aircraft. 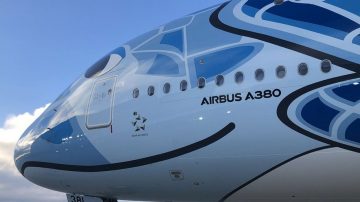