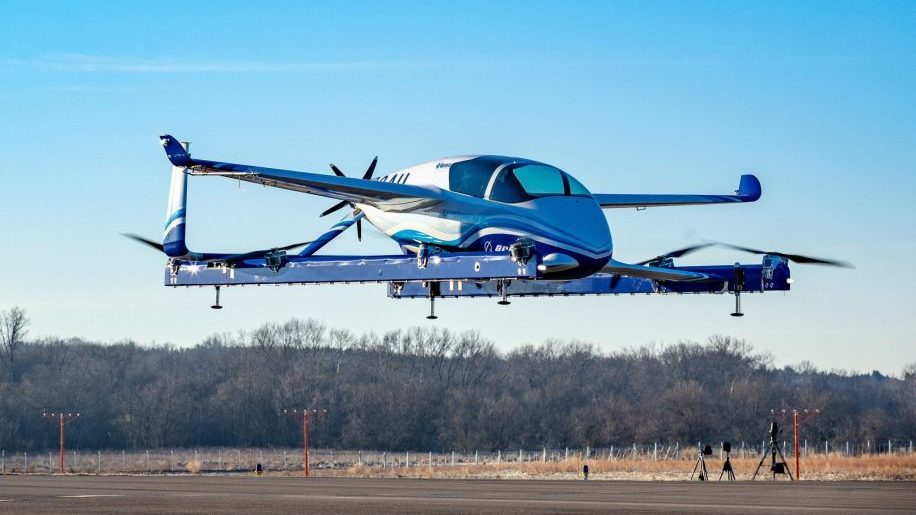 The first successful test flight of Boeing’s autonomous passenger air vehicle (PAV) is seen as a major milestone on the road to developing air taxis for companies like Uber. The test included takeoff, but not forward flight.

The battery powered drone has a range of about 50 miles.

“In one year we have progressed from a conceptual design to a flying prototype,” said Boeing Chief Technology Officer Greg Hyslop.

Added Steve Nordlund, vice president and general manager of Boeing Next, the company’s air taxi development subsidiary: “We will unlock the potential of the urban air mobility market.”

Boeing, along with rival Bell – a maker of helicopters – is partnering with Uber to develop PAVs for a future service dubbed Uber Air. Airbus and the German start-up Volocopter also are developing PAVs.

Uber wants to launch Uber Air in 2023, but the need for Federal Aviation Administration approval may push the debut further out. 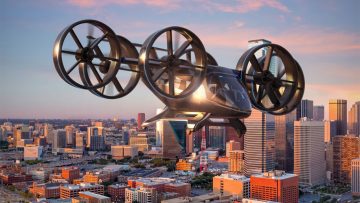 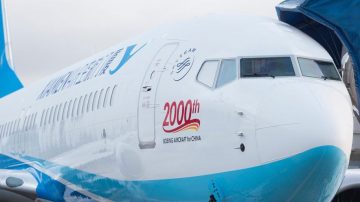