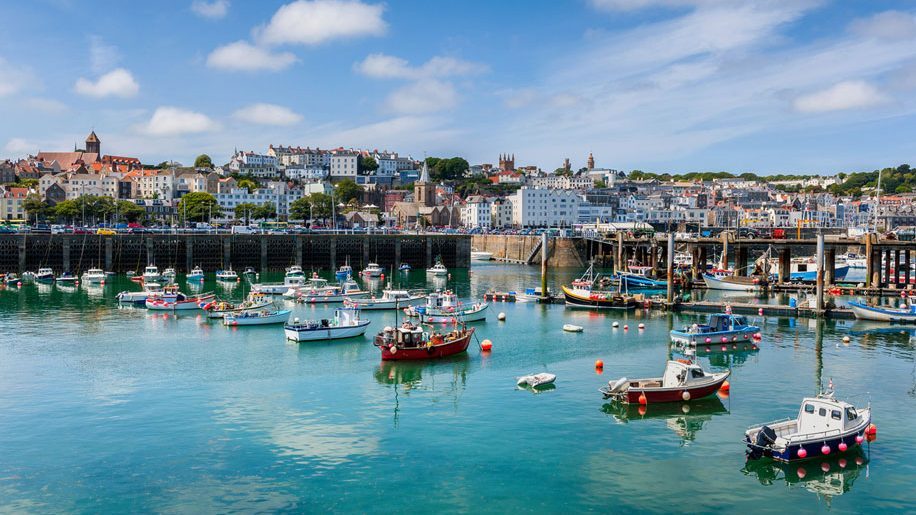 Blue Islands has launched a new daily route between Guernsey and London Southend airport, as well as a twice weekly service between the Channel Island and Liverpool.

The flights are available to purchase at flybe.com as part of a franchise agreement, with introductory fares starting from £29.99 each way when booked by January 30.

The new routes will launch in May, and will be operated by 68-seater Blue Islands ATR 72-500 aircraft.

“As an independent local airline, the exciting addition of the two new low-cost services from Guernsey demonstrates Blue Islands’ commitment to serving the Channel Islands as we continue to sustainably develop our route network and invest in our air links.

“We’re proud to be able to provide Guernsey residents with a lower cost link to London and offer connectivity to the north west.”

“We know locally there is a shared aspiration for more air links from Guernsey, particularly alternatives to London and believe this extra connectivity combined with our lowest fares is positive news for residents and also means increased visibility for Guernsey in new UK markets where potential new visitors now have easy access to our island.”

The seasonal services will operate between the end of April and October 2019 using 37-seat Embraer 135 jet aircraft.