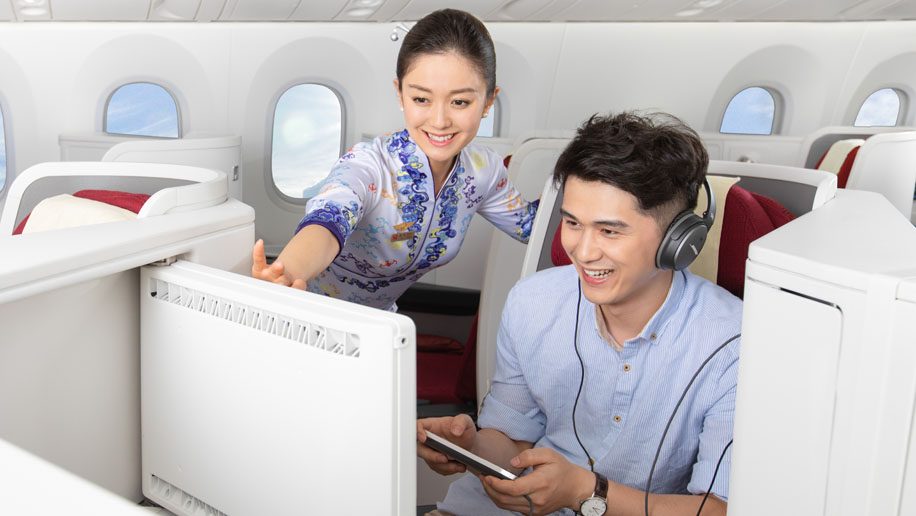 Hainan Airlines is launching its second service to Dublin on February 25 connecting the Irish capital with its growing hub in Shenzhen.

The new twice-weekly service was announced on Friday, January 18, and is scheduled to launch some eight months after the Chinese airline’s first service to Dublin took off in June last year as part of its triangular Beijing-Dublin-Edinburgh-Beijing route.

Flying non-stop between Shenzhen and Dublin, the service will take off on Mondays and Fridays. Flight HU755 departs Shenzhen at 0130 and arrives in Dublin at 0700 the same day, while flight HU756 takes off from Dublin at 0900 and lands back in Shenzhen at 0530 the following day.

The good news for travellers is that Hainan Airlines will be flying one of its newest aircraft, the Boeing 787-9 Dreamliner, on the upcoming route, though it is unclear which of the airline’s two configurations for the aircraft will operate the service.

This is particularly significant for those travelling in the business class cabin. While the airline’s older 787-9s feature a cabin with forward-facing seats laid out in a 2-2-2 configuration… 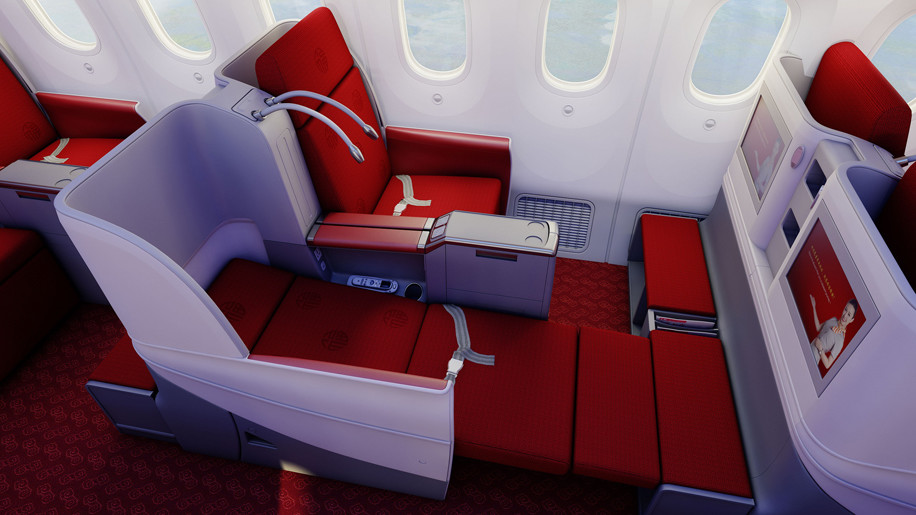 …its newer aircraft offer seats configured in a reverse herringbone 1-2-1 set up, meaning all passengers receive direct access to the aisle.

Both seat products recline to form a fully flat bed. Those in the 2-2-2 configuration offer between 73 and 80 inches of pitch while the herringbone seats provide a pitch of 78 inches.

Bookings are now available, with return business class fares starting from RMB16,401 (US$2,417) including taxes and other charges.

The carrier’s decision to launch new a second route to Dublin is surprising. Despite launching to much fanfare in June last year, the airline’s Edinburgh/Dublin service out of Beijing appears to have struggled to fill seats with the initially four-times-weekly service dropping to just twice per week only a few months after it launched.

That service continues to operate with alternating routings that fly Beijing-Dublin-Edinburgh-Dublin on one day of the week, and Beijing-Edinburgh-Dublin-Beijing on another.

Hainan Airlines on Friday also announced plans to offer non-stop flights on its Shenzhen-Vancouver route next week by cutting out the stopover in Tianjin.