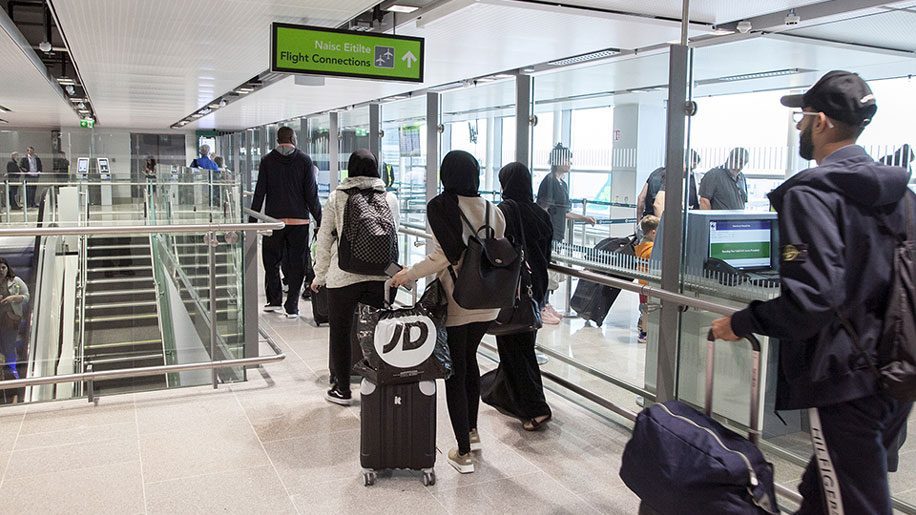 Dublin airport has opened a new transfer facility which it says will “greatly enhance” its ability to compete for transfer traffic between Europe and North America.

The €16 million facility is located next to Pier 4 close to Terminal 2, and means the airport can handle four times more connecting passengers can previously.

The airport said that the number of transferring passengers has increased from 550,000 in 2013, to nearly 1.6 million last year, with growth up 17 per cent again this year.

Dublin says that there are now 28 airports feeding into its connections to North America, which it says compares to just eight UK airports connecting into Heathrow.

The facility will also soon feature an art installation inspired by the Johnny Cash song 40 Shades of Green, as part of the airport’s Sense of Place project, which aims “to provide passengers with a sense of Ireland’s culture and history while at the airport”.

“We have been growing Dublin Airport as a connecting gateway between Europe and North America steadily over the past five years and this new transfer facility will help us to further expand that business.

“Growing this part of our business is hugely important in helping us to expand our route network at Dublin Airport, as these additional transfer passengers underpin the viability of a route and also encourage airlines to launch new services and add capacity on existing routes.

“Dublin Airport has many advantages as a gateway between Europe and North America for transferring passengers. Our location is perfect, we have strong transatlantic, short-haul and Middle Eastern connectivity and US preclearance provides passengers travelling to the United States with a wonderful product that allows them to arrive as domestic passengers in the States.” 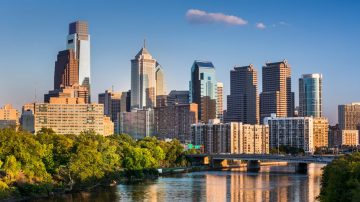