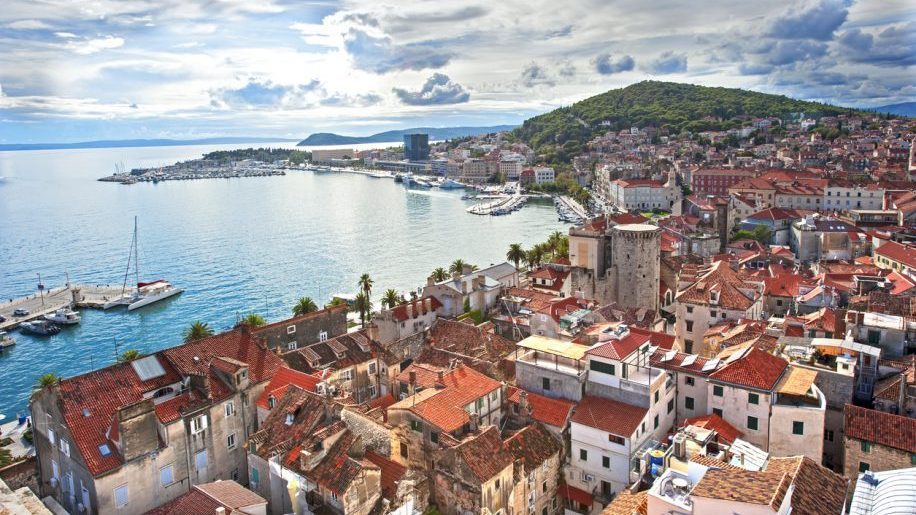 British Airways will run a summer route from London City Airport to the Croatian city Split in 2019.

Flights will run three times a week from June 2 to September 30, marking the inner-city airport’s first link to Croatia.

Flights to Split are also available from Luton and Gatwick on various airlines.

British Airways’ summer schedule includes new routes from Heathrow to Ljubljana in Slovenia, Montpellier in the south of France, Preveza in northwestern Greece and the island of Corsica. It will also launch a route from Gatwick to Kos.

From London City it will add extra frequency to Skiathos and Mykonos in Greece.

The airline has been growing its already-dominant presence at London City, adding new year-round routes to Rome and Munich in 2018.

Return tickets for the new Split route are available now from £75.

“With the arrival of our new aircraft next year we have been looking at a number of new route and additional frequency possibilities. Split is the second largest city in Croatia and is becoming increasingly popular with customers looking for an alternative holiday destination or who are joining a cruise ship.

“It was a natural addition to our summer leisure schedule. This summer British Airways flew to 30 destinations in the UK and Europe from London City Airport as well as the daily service to New York. This is ahead of a big boost in capacity for 2019.”

“For the first time ever, London City Airport will offer a connection to Croatia, and the increasingly popular town of Split – a fascinating gateway to the idyllic Dalmatian coast.

“This is a stunning holiday destination that demonstrates London City’s increasing offer of leisure destinations for everyone, and British Airways’ commitment to continued growth here.” 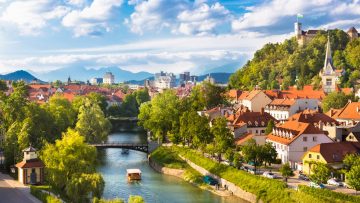 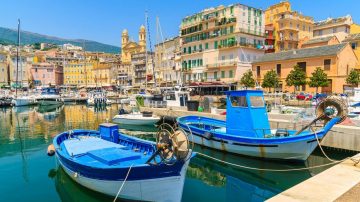