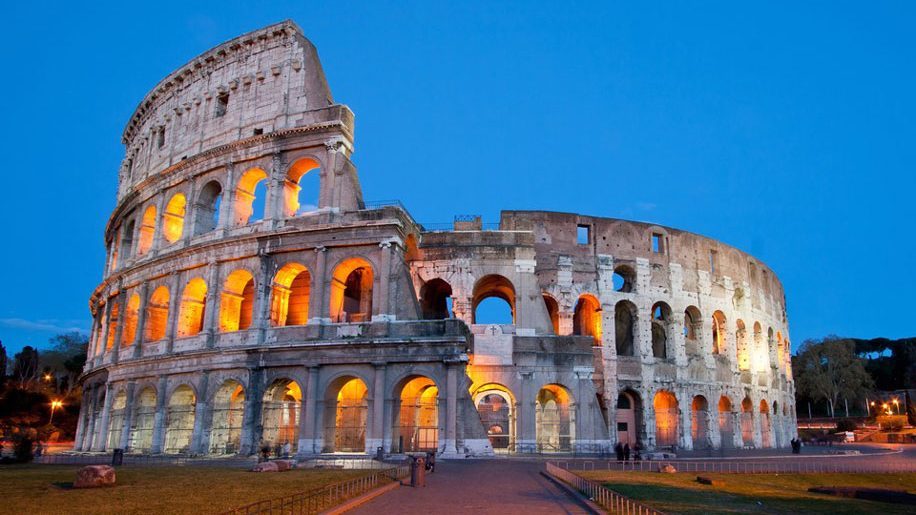 British Airways is to add a new year-round route between London City and Rome this winter, the first of a number of new destinations and extra frequencies from the airport.

The carrier will base four additional Embraer E190s at LCY during 2019, bringing BA Cityflyer’s fleet to 26 aircraft at the airport and adding 20 per cent more seats.

The move will allow the airline to launch new destinations, the first of which will be a six times weekly service to Rome Fiumicino airport from November 11.

BA recently opened a new lounge at the airport, featuring a centre-piece granite-topped bar, and artwork from the carrier’s collection including pieces from Patrick Caulfields’s 1973 series “Some Poems of Jules Laforgue”.

The carrier will also add a fifth daily weekday service to its Zurich route, also from November 11.

BA said that Rome “is the first of a number of new routes and extra flights to be announced for next year”.

“It is very positive to continue the year-on year-expansion at London City Airport. We added 13 per cent more capacity in 2018 and will add nearly 20 per cent in 2019.

“The new route to Rome will increase the number of British Airways’ destinations from London City Airport to 33.”

BA’s sister carrier Aer Lingus this week announced plans to launch flights between LCY and Dublin, with the service being operated by Cityjet under an ACMI (Aircraft, Crew, Maintenance and Insurance) agreement.