British Airways is to commence three-times daily flights to Munich from London City from February 16, 2019.

The flights are year-round.

British Airways is also adding extra winter frequency on its Berlin, Dublin and Prague routes from November 10 this year and to Geneva from December.

Return flights to Berlin will go up to 18 a week, Dublin to 38 a week, Prague to seven a week and Geneva to 16 a week from December.

Luke Hayhoe, British Airways’ general manager commercial and customer, said: “As promised we are adding more choice for our customers at London City Airport with a new route and extra frequency to four of our most popular destinations.

“The addition of Munich to our schedule complements our existing flights to Berlin, Dusseldorf and Frankfurt and means that we will be flying 82 return flights a week to Germany direct from the Docklands this winter. The new route will increase the number of British Airways’ destinations from London City Airport to 34.”

The news comes after British Airways announced in August it will be adding four new aircraft to its fleet based at London City, as well as starting a new daily service to Rome and adding a fifth daily year-round service to Zurich in October.

“In fact this is not a new route for British Airways and London City.” Alex McWhirter writes….

“Some years ago Lufthansa used to operate twice daily weekday flights on this route.  But they were operated on Lufthansa’s behalf by Cirrus (a commuter carrier based at Saarbrucken).”

“The idea was for Lufthansa to offer London City customers global service via its Munich hub, but in reality the plan never worked out. Munich covers a wide area of Southern Germany and it’s also close to the Austrian border.  For example it means Salzburg is just over 100 mins away by half-hourly train service from Munich’s Hauptbahnhof.” 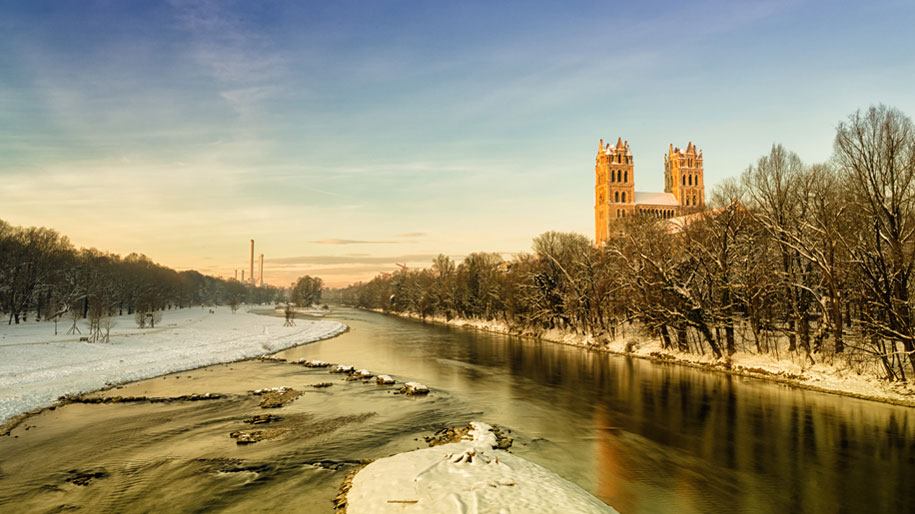