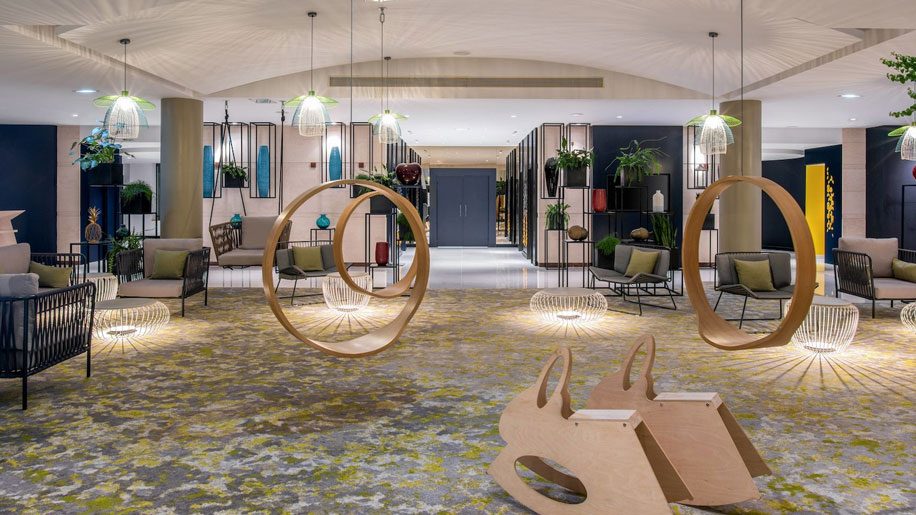 Courtyard by Marriott has announced plans to open nearly 30 properties across Europe by the end of 2020, increasing its footprint in the region by around 50 per cent.

The expansion will include five new properties in the UK, in cities including London, Glasgow and Oxford.

A new flagship property opened close to the Gare de Lyon in Paris last month, and this will be joined by another flagship hotel scheduled to open in Hamburg in spring 2019.

The 276-room Courtyard Hamburg City will be located close to Central Station, and will feature a restaurant, fitness centre and sauna, and eight meeting rooms. The hotel will be joined by additional properties in the German cities of Munich and Darmstadt.

Marriott plans to add five UK properties to its portfolio of seven existing hotels, while in France the brand’s footprint is expected to grow to ten properties (eight of which will be located in Paris).

Marriott launched the Courtyard brand in the US in 1983, with the brand growing to over 1,100 locations. In 2011 the group unveiled a new Courtyard concept aimed at the European market. 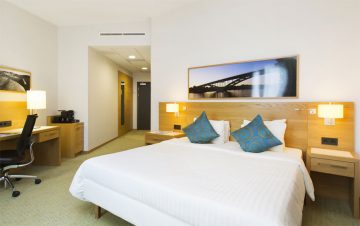 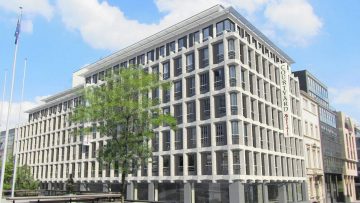