Alaska Airlines serves the healthiest food in the skies 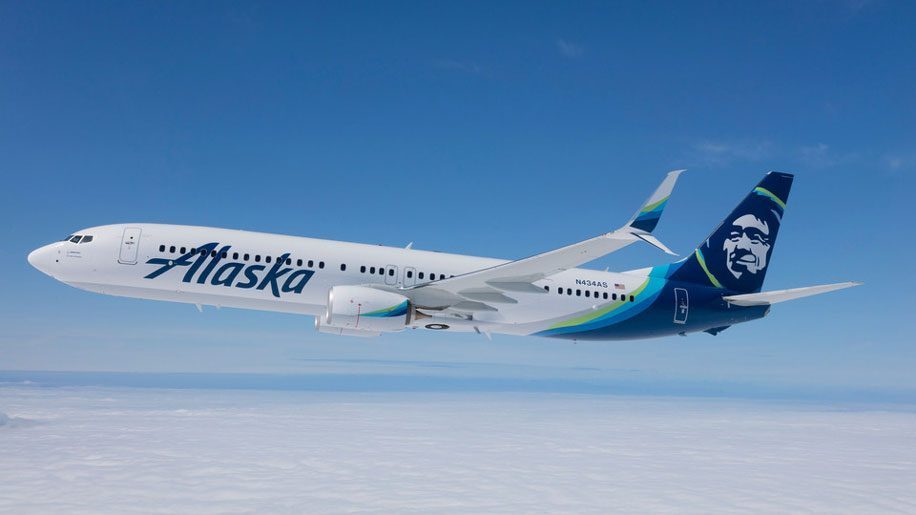 Since acquiring Virgin in a merger, Alaska Airlines “has definitely taken on some of Virgin Atlantic’s healthy approach to food,” according to researcher Charles Platkin, executive director of the Hunter College NYC Food Policy Center.

“Exact meals from the original Virgin menu, such as the PB&J half sandwich, do not appear on the menu, but Alaska’s meals are now on the lighter, better and healthier side, having gone from ‘Island hash’ and teriyaki chicken bowls, for example, to Fall Harvest Salad on coast-to-coast flights,” said Platkin.

“The average number of calories per menu choice in 2016 was 392, in 2017 it was 405 calories, and this year it is 373, a 32 per cent calorie decrease over last year,” noted Platkin. “Keep in mind, calories are not everything;  the study also looks at the nutrients in these foods, as well as innovations moving towards healthy, tasty, inexpensive, sustainable foods.”

Platkin added that the healthiest option of all might be to bring your own food — a refillable water bottle, for example, and fruits, energy bars, and sandwiches made at home with lean meats and whole-wheat bread. 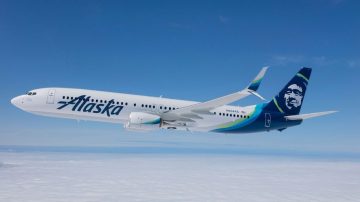