Wizz Air to launch Gatwick to Budapest link in 2019 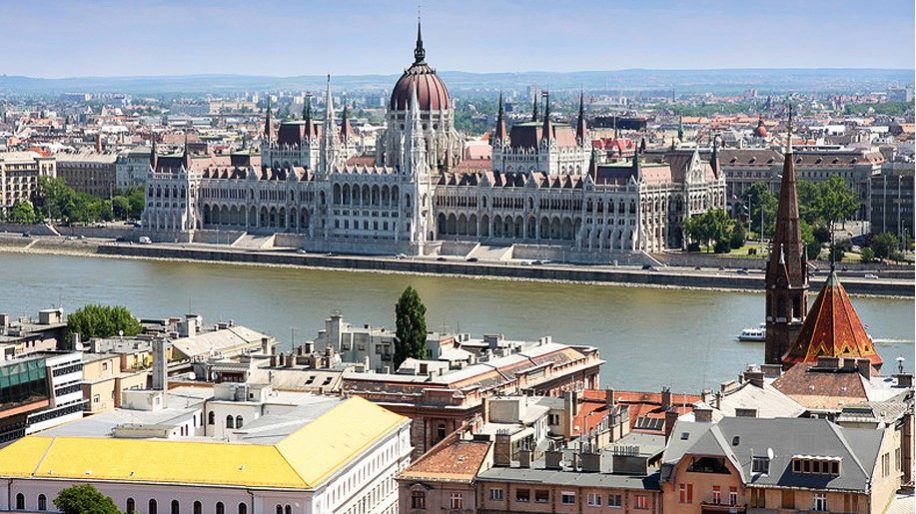 Low-cost carrier Wizz Air has announced a new route between London Gatwick and Budapest set to launch in March 2019.

Flights to the Hungarian capital will run daily from March 31.

Earlier this week Wizz Air said it will open a base in Krakow in spring 2019, with flights to London Luton, Doncaster Sheffield and ten other cities.

Fast-growing Wizz is headquartered in Hungary and runs 84 routes in the UK from nine airports, including three daily flights to Bucharest from Gatwick.

It has also announced expansion at its Budapest base, with a new route to Oslo and increased frequency on three popular routes, including Frankfurt, Tel Aviv and Saint Petersburg.

“The new daily Budapest service joins our popular Bucharest route at the South London airport, providing travellers looking for a city break with a difference even more opportunity to travel on Wizz Air’s low-fare network.”