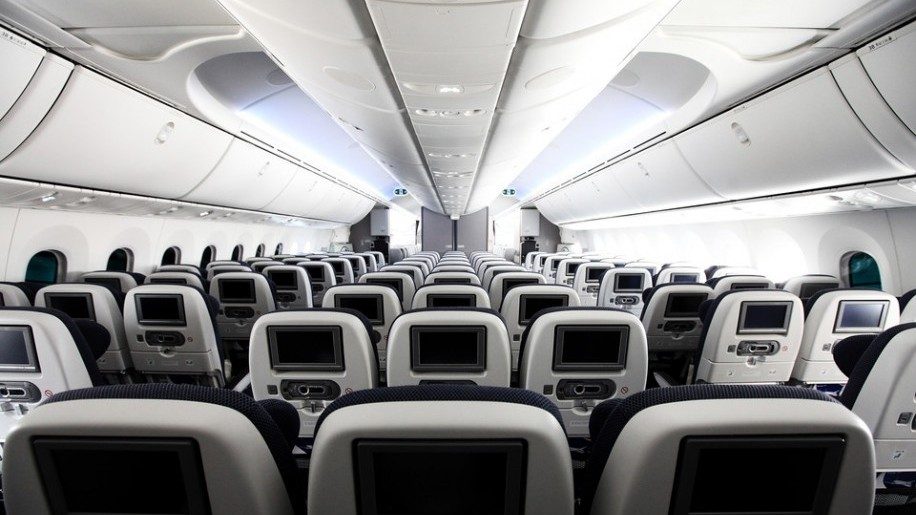 The UK Civil Aviation  Authority is to launch a review of airline allocated seating policies, after research showed the current approach was “causing confusion”.

The CAA examined YouGov research into 4,000 consumers, who travelled as part of a group or two or more, and chose not to pay to sit together.

Around half of respondents who did end up sitting together did not have to pay an additional charge to do so, but 7 per cent had to change seats at check-in or on boarding to avoid being sat apart.

Six in ten of respondents who chose to pay to sit together, said they did so because of the risk the airline might split them up, while 46 per cent said they felt negatively towards the airline when they realised they would have to pay more to guarantee sitting together.

The CAA said it would conduct a number of reviews into airline practices this year – including allocated seating, improving access to air travel for people with disabilities, and ticketing terms and conditions.

“Airlines are within their rights to charge for allocated seats, but if they do so it must be done in a fair, transparent way,” said Haines. “Our research shows that some consumers are paying to sit together when, in fact, they might not need to.”

“It also suggests that consumers have a better chance of being sat together for free with some airlines than with others. The research shows that it is the uncertainty around whether their group will be split up by the airline that is driving consumers to pay for an allocated seat.”

Haines added that the research showed that UK consumers could be paying between £160 million and £390 million per year on allocated seating.

“As part of the review, we will be asking airlines to provide information on their policies and practices. We will be looking into how airlines decide where to seat passengers that have booked as part of a group and whether any airlines are pro-actively splitting up groups of passengers when, in fact, they could be sat together.  We will not hesitate to take any necessary enforcement action should it be required at the end of the review.”

The CAA is also conducting a month-long survey encouraging consumers to share their experiences of seating arrangements when booking airline tickets as a group.