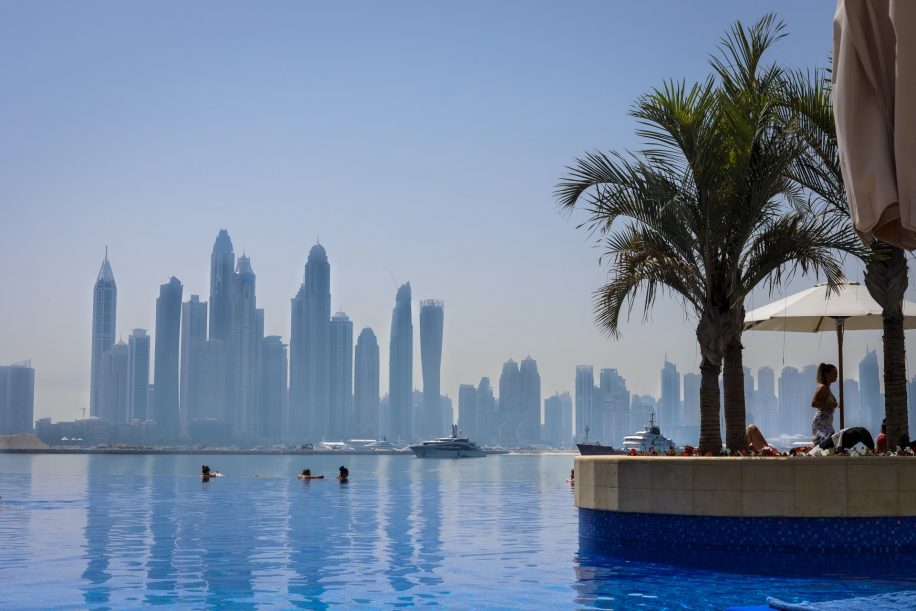 Initially British Airways leased Air Belgium’s A340 solely for its Cairo route while a number of its B787s were undergoing technical checks.

The lease was then extended with Air Belgium’s aircraft operating between London Heathrow and Abu Dhabi until the end of October.

Today Airlineroute reports that the A340-300 lease is being extended until mid-December.  This time it will operate BA’s London Heathrow to Dubai route.

From November 1 the A340-300 will be operating one of BA’s three daily flights on the Dubai service.

BA’s website clearly displays Air Belgium as the operator for:

At the time of writing it is unclear whether or not the lease will be further extended.  I suppose much depends on the B787 situation.

One point to note is that Air Belgium’s A340-300 is configured for business and economy only.

It means there is no first or premium economy cabin.

Obviously BA will be refunding the difference in fares but some lucky travellers who have booked premium economy may find themselves upgraded to business class.  One supposes much will depend on loads in the business cabin and the traveller’s status with BA.

Air Belgium had ambitious plans to operate a number of services between Brussels (Charleroi) Hong Kong and mainland China.  It also received approval to operate transatlantic services should it so wish.

But it suspended Hong Kong after only a few months and there is no indication of when it will start services to China.

Belgian cynics say that this carrier finds it more lucrative to operate for other carriers (Air France and Surinam Airways were previous customers) rather than for itself. 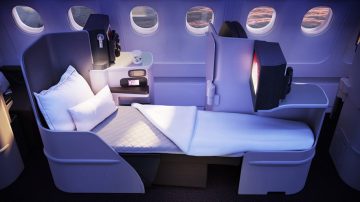