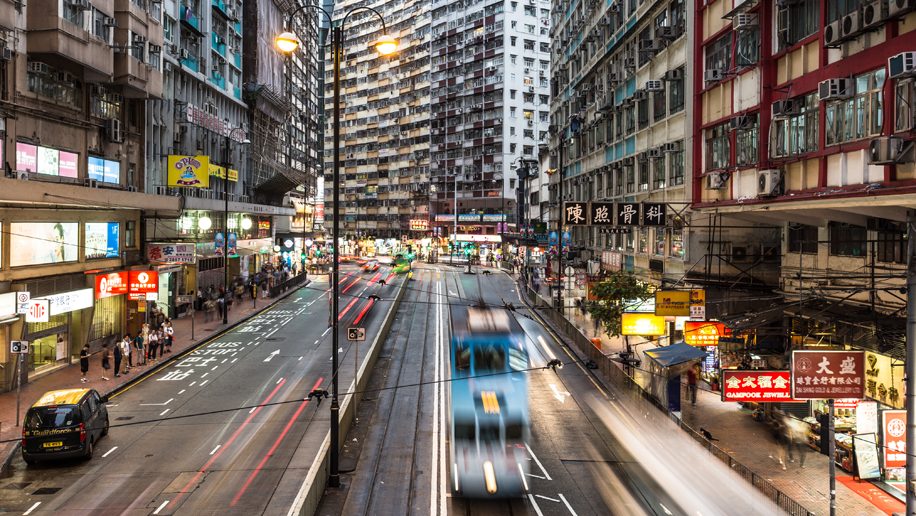 The route was launched only a few months ago.

But now Air Belgium is saying it will suspend its Hong Kong route.

According to Onemileatatime, Air Belgium will be suspending flights in just over a week’s time on October 1.

It is unclear whether passengers are going to be rebooked with alternative carriers and/or whether Air Belgium will honour EU261 compensation (for flight cancellations announced less than 14 days before travel).

Air Belgium was operating out of Brussels Charleroi rather than the capital’s main airport.

It faced severe competition and not just from Cathay Pacific which recently launched non-stop flights from the main Brussels airport.

But Air Belgium was facing much indirect competition from the Gulf and other European carriers.

Yield might have been an issue with Air Belgium’s lead-in price (for all-inclusive return tickets) from Euros 499.

It must be noted that Air Belgium is operating fuel inefficient A340s which were the downfall of low-cost carrier Air Asia X when it operated between Europe and Kuala Lumpur.

In addition those high-speed rail connections between the city of Brussels and both Amsterdam Schiphol and Paris CDG make it easy for travellers to depart from rival airports.

Last month we reported that Air Belgium is hoping to operate new services to mainland China.  It has secured Russian overflying rights (necessary for the shortest route to China) after lengthy negotiations.

Cynics in Belgium are saying that Air Belgium’s biggest success so far is in leasing its A340s to other carriers.  Both Air France and British Airways either have already or are currently relying on Air Belgium to compensate for capacity shortages.

Loading comments...
Read Next
British Airways expected to restart Osaka in 2019
Read Previous
Norwegian to axe all three US routes from Edinburgh