Operations at new Istanbul airport to be delayed by two months 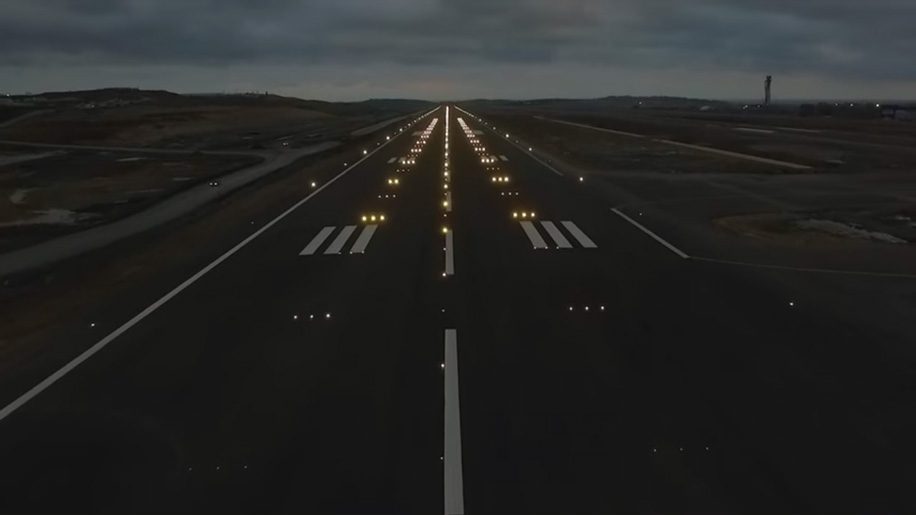 Istanbul’s new airport was expected to open before the end of this month.

Most airlines have details on their web pages to that effect. British Airways, for instance, details the move on October 29.

But reports from Germany today suggest this will not now happen.

Although there will be an inauguration ceremony to coincide with Turkey’s National Day on October 29, it is reported flight operations will not commence until the end of this year or until the beginning of January.

Germany’s Handelsblatt says that the government will be compensating the various airport businesses for the loss of revenue until the new facility eventually opens.

The airport’s construction company IGA was reported as saying more information would be released today.

Our excitement grows as the days go by! Turkey will greet #İstanbulNewAirport 23 days later. #Last23Days 📅🎉 pic.twitter.com/baRZ79UQma

At the time of writing no further announcement had been made. And Turkey’s Ministry of Transport did not wish to comment.

Right now the plan is to move aircraft between the old and new airports at the end of December. But the situation could well change.

For some time now there have been rumours that the new airport’s opening would be delayed.

Says Handelsblatt, “Most recently these rumours were again raised after Turkish police arrested more than 500 construction workers in mid-September. They had been on strike because of the bad working conditions and the massive time pressure on the construction site.  The first leg of the prestige project by President Erdogan was to be built in less than four years.”

For more on this, see the BBC report.

When open, Istanbul’s new airport will have the capacity to handle as many as 200 million passengers.  However the initial passenger volume will be 90 million.

Probably the most troubled new airport opening of all is Berlin Brandenburg which remains a few years away from completion.

IATA’s office in Turkey issued a statement  to the trade on October 5:

“DHMI (state airport authority) just announced that the opening will be on October 29 as planned but the transfer of the operations will be postponed to December 30-31.  So on October 29 only a soft opening.”

“All the carriers will be moved to the new  airport on December 30-31.”

“TK will place 2-3 [two to three] aircraft to the new airport.  Not yet decided which routes the aircraft will operate but most of them will be domestic.”

“We need to wait for official announcement from TK/DHMI.”