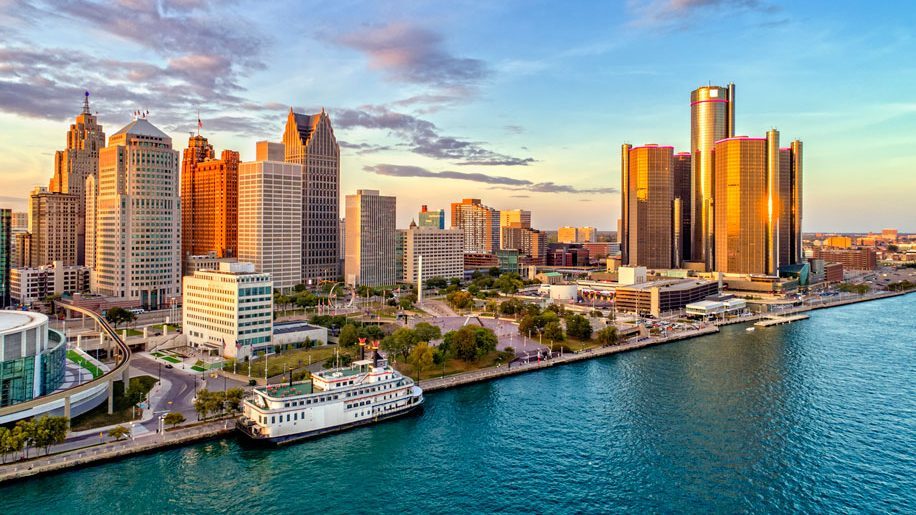 Delta has announced plans to increase the frequency of its routes from Heathrow to Portland and Detroit next summer.

The US carrier will increase flights to Portland International from four times weekly to daily, between May 10 and October 17, 2019, while its service to Detroit’s Wayne County Metropolitan airport will double from daily to twice daily over the same period.

The daily schedule to Portland sees flights depart Heathrow at 1230, landing into the US city at 1513, with the return leg leaving Portland at 1808, landing back into London at 1205 the following day.

Meanwhile the second daily Detroit service will depart Heathrow at 1350, landing into Motor City at 1722, with the return leg leaving Detroit at 2233 and arriving back into London at 1110 the following day.

The carrier recently introduced biometric technology to board passengers on selected flights at Detroit.

Delta recently announced plans for transatlantic expansion from mainland Europe, including a new route between Tampa and Amsterdam Schiphol. 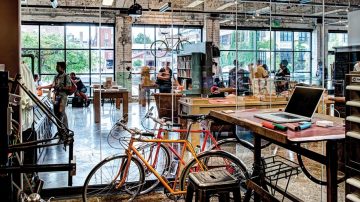