Airbus rolls out Delta's first A220 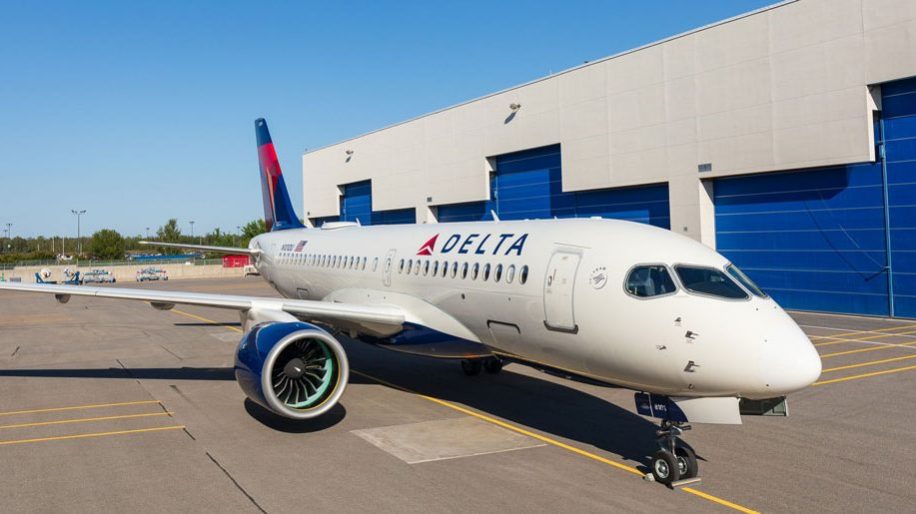 Delta’s first Airbus A220-100 aircraft has exited the paintshop, ahead of planned entry into service early next year.

The airline will be the first US carrier to operate an A220 Family aircraft, joining Air Baltic, Korean Air and Swiss.

The A220-100 was formerly known as the Bombardier CS100, and was rebranded earlier this year, after Airbus took a majority stake in the C Series programme.

The Delta aircraft was painted in the final assembly line hangar in Mirabel, Quebec, and will now move to pre-flight activities in the A220 flight line hangar before taking its first flight this autumn. 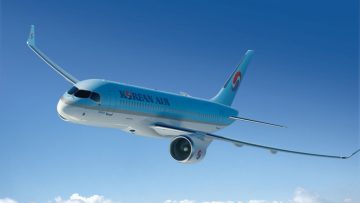