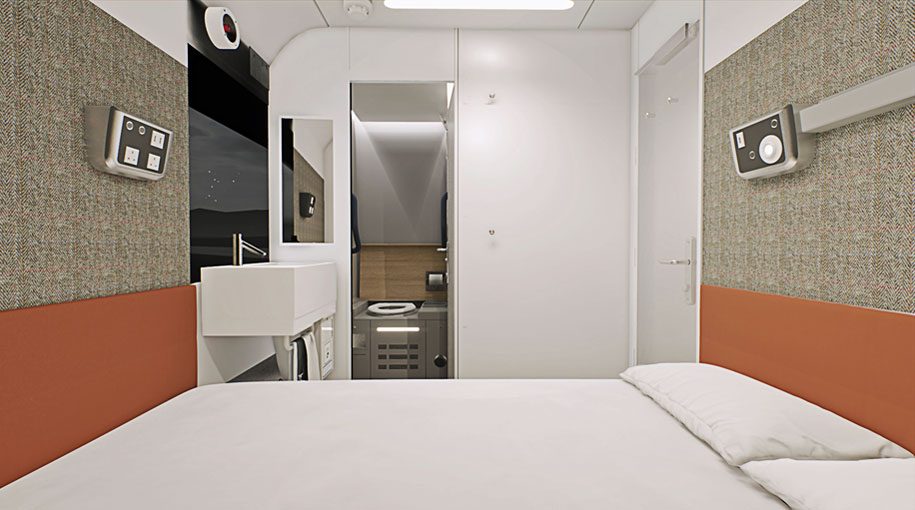 It had been expected that new ‘hotel standard’ rolling stock would operate the Caledonian Sleeper from October 28.

But in an announcement today the sleeper firm has delayed their introduction on Anglo-Scottish overnight trains by six months.

The original plan was for the more luxurious Spanish-built trains to enter service on Lowlander routes (London to Edinburgh/Glasgow) on October 28 with Highlander services (London to Fort William/Inverness/Glasgow) following around April 2019.

Why the delay? It’s because these new carriages will be the most sophisticated ever to operate over UK rails and hence there are delays in getting them approved.

Caledonian Sleeper’s statement says, “So far 40 of the 75 carriages on order have been delivered by CAF (the Spanish train manufacturer). The remaining 35 are in the final build stages in Spain.”

“This is the first introduction of new sleeper rolling stock in the UK for over 35 years. It means the process of testing and gaining the necessary regulatory and operational approval is both time-consuming and complex.”

Says Ryan Flaherty, MD of Serco (Caledonian Scot’s operator) says, “Our new trains will mark a magical new chapter in UK rail travel.  This is the most complex introduction of new rolling stock in the UK and we are determined to get it right.” 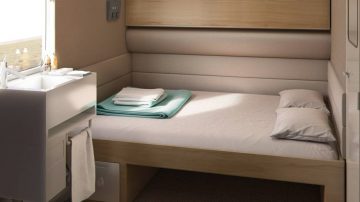 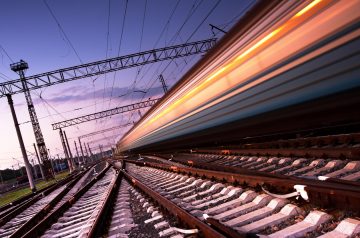