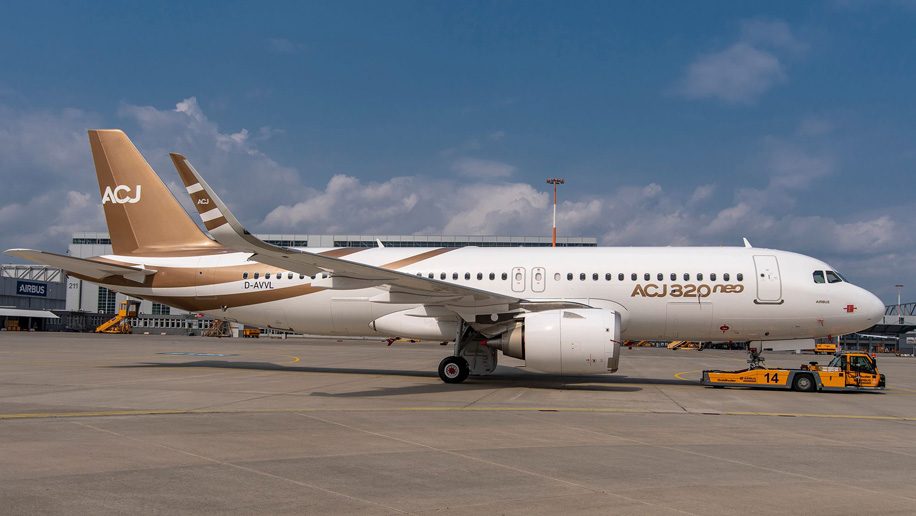 Airbus Corporate Jets has completed assembly on its first ACJ320neo aircraft, a variant of its commercial A320neo single-aisle aircraft that has been modified for the corporate jet market.

Already bearing the Airbus Corporate Jets livery, the aircraft is expected to undergo its first flight in the next few weeks ahead of its delivery to UK-based Acropolis Aviation in the last quarter of 2018. An Alberto Pinto-designed cabin will then be installed and the aircraft repainted.

So what can flyers expect from the new aircraft?

For starters, it has what Airbus claims are the widest and tallest cabins of any large business jet, capable of seating 25 passengers.

This should provide a more comfortable travelling experience for passengers – ideal as the aircraft’s new-generation engines and wing sharklets have enabled the aircraft to both reduce fuel consumption by about 15 per cent and also offer an extensive intercontinental range.

The ACJ320neo is designed to fly distances of 6,000 nautical miles (11,100 kilometres) or for up to 13 hours. This means routes such as London to Beijing are a distinct possibility.

This is shorter than the company’s ACJ319neo, which can fly greater distances for about 15 hours, but offers a greater capacity than the eight passenger limit in the Atelier Pagani Automobili-designed cabins on board the ACJ319neo.

Airbus Corporate Jets also launched its ACJ330neo last year, which can fly up to 20 hours and has a similar 25-passenger capacity. 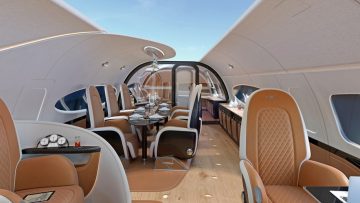 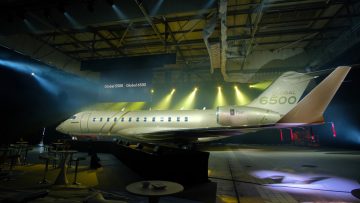