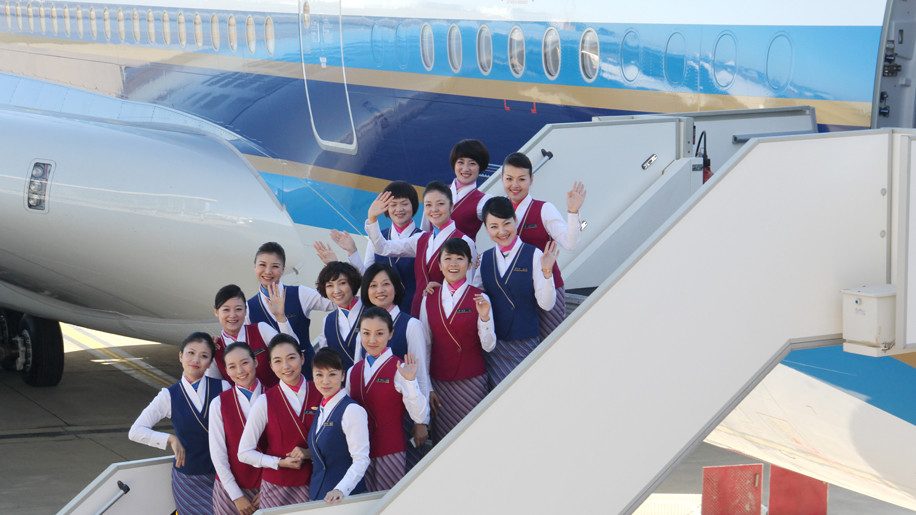 China Southern’s proposed new flights between Shenyang and Los Angeles will take off on December 18, giving the capital of China’s northeastern Liaoning province and the West Coast city their first non-stop connection.

As previously reported by Business Traveller, the country’s largest airline submitted an application for the new route to China’s aviation authority, the Civil Aviation Administration of China (CAAC) last month.

The proposal floated a thrice-weekly service scheduled to take off in November that would be operated by either the airline’s Boeing 777, 787 Dreamliner or Airbus A330 aircraft. Now that tickets for the new Los Angeles route have become available to book, the exact details of the service have become clearer.

Aside from pushing back the originally proposed launch date by one month, China Southern looks to have settled on its A330-300 aircraft to fly the new service.

That being said, it’s still not entirely clear which configuration the airline has opted for. China Southern has three different layouts for its A330-300s: a four-class variant with first class, business, premium economy and economy; and two slightly different three-class configurations each offering 30 seats in business class, along with a premium economy and economy cabin.

When booking the new flight on China Southern’s official website, the listing shows the seat map for the four-class variant, however only business class and economy are actually bookable (for international routes, China Southern lists premium economy as economy).

This would seem to suggest that it would be one of the airline’s three-class variants that will actually operate the new service.

While this would mean first class wouldn’t be an option, there are some positives. For starters, the three-class variants of the A330-300 feature a 2-2-2 layout with fully flat business class seats, something the four-class set up lacks. These fully flat seats also offer more pitch (75 inches versus just 60 inches), though width is smaller (26.5 inches versus 27.5 inches). 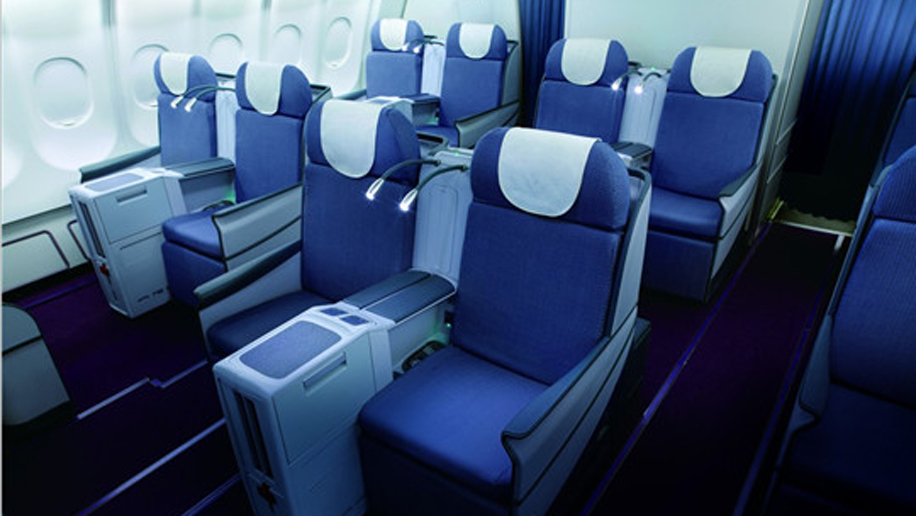 If, however, it turns out the four-class variant of the A330-300 will fly the route, passengers can expect to find four fully flat first class “cocoon”-style seats, with 84 inches of pitch (legroom) and 28 inches of width. 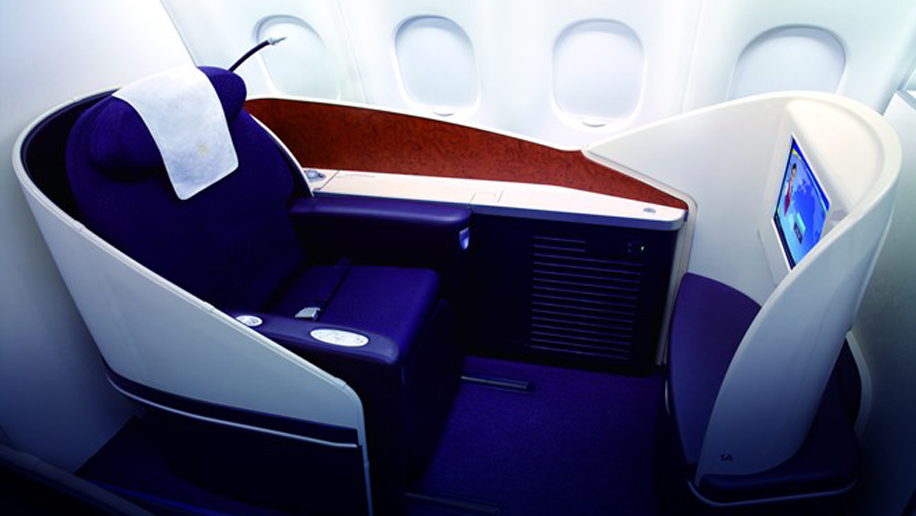 Ticket prices vary over the December holiday period, though at the time of writing return fares look to begin at about RMB6,283 (US$912) for economy class and RMB24,583 (US$3,570) for business class, including tax.

As originally stated in its proposal, China Southern’s new service will fly three times a week on Tuesdays, Thursdays and Saturdays.

China Southern’s new US route follows the initiation of a codeshare agreement with American Airlines in March last year, after the US carrier purchased 270 million shares in the Chinese airline.

American Airlines has since seemed to be dialling back its own flights to China in the months since, with its non-stop flights between Chicago and Beijing set to cease this October. 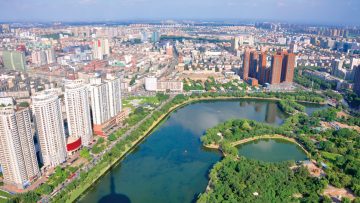 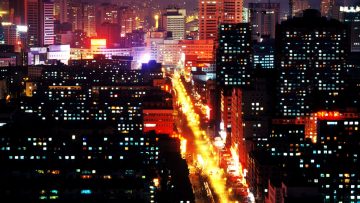