TAP Air Portugal has launched a new Flight Pass which it says can save regular fliers up to 40 per cent on ticket purchases.

According to the carrier the pass can be purchased for between four and 100 journeys, for use by single or multiple passengers, with a validity of between one and 12 months.

The Flight Pass can be used on domestic Portuguese flights (both within the mainland and to / from the islands), as well as between Portugal and Europe (including the UK) and Morocco.

The carrier has published a You Tube video explaining more about the Flight Pass, which can be viewed below. 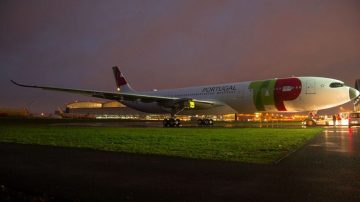