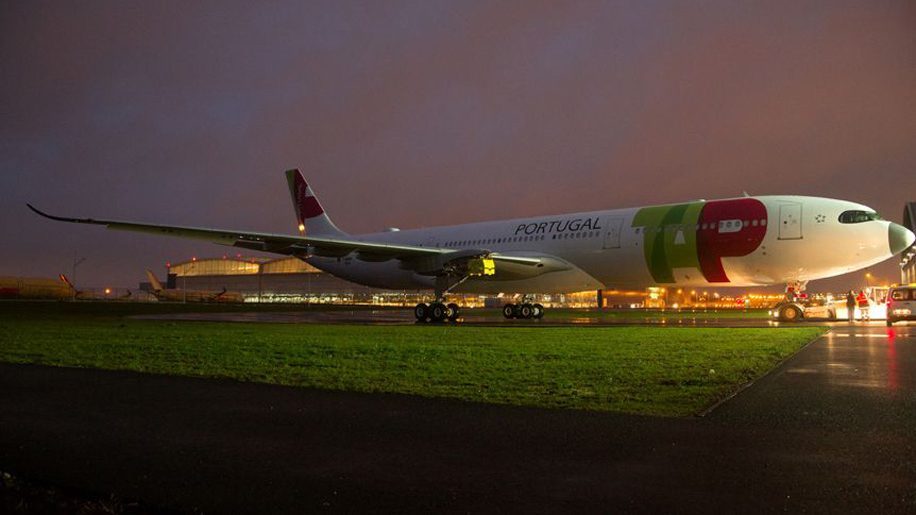 The first two Airbus A330-900 neo aircraft to feature TAP Air Portugal’s livery have rolled out of the paintshop, ahead of a scheduled first delivery later this year.

TAP is the launch customer for the new-engine-option aircraft, and the planes feature the words “A330neo first to fly” on the fuselage.

The Portuguese flag carrier has purchased a total of ten of the aircraft, with a further ten set to be operated on a lease basis.

Airbus says that operators of the A330 neo “will benefit from the 25 percent less fuel burn per seat compared to previous-generation competitors, along with reduced maintenance costs and the A330’s market-leading 99.5 percent operational reliability”.

There have been a total of around 220 orders for the A330 neo across 13 carriers, with major operators set to include Air Asia X, Iran Air, Delta, and Garuda Indonesia. 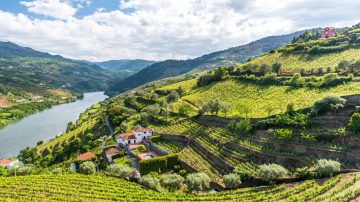