Delta Air Lines has its sights set on launching non-stop flights between Minneapolis/St Paul and Seoul Incheon in 2019, the airline’s second trans-Pacific non-stop service out of its Minnesota hub.

The new service is the latest effort from Delta to expand its presence in Asia via the South Korean capital since the launch of its joint venture with Korean Air back in April. The Minneapolis/St Paul-Seoul Incheon route is being launched in partnership with Korean Air.

Currently there is no schedule or definitive launch date for the new service, though Delta has confirmed its Boeing 777-200ER aircraft will operate the flight. This is good news for business travellers, as Delta’s B777-200ERs are getting all new cabins as part of the airline’s US$100 million refurbishment programme of its B777s. 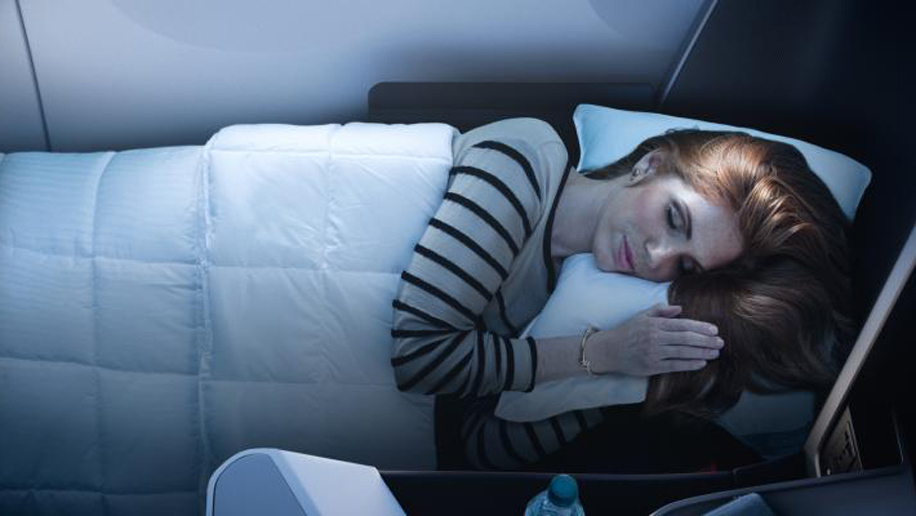 This includes the B777-200ERs getting 28 Delta One suites, which feature full-height doors and fully flat beds. These Delta One suites debuted last year on the airline’s Airbus A350 aircraft, which Delta has deployed on a number of its routes to Asia including two other Seoul services.

Delta’s B777-200ERs are also getting a new Delta Premium Select seats. Each of the 48 seats will have 38 inches of pitch along with a 13.3-inch seat-back screen.

Meanwhile the all-new Main Cabin seats will be laid out in a nine-abreast configuration and are “the widest in the Delta international fleet” according to the carrier. All classes will also have access to in-flight wifi and in-seat USB and power ports.

The new route gives Minneapolis/St Paul its first non-stop connection to South Korea, and joins the carrier’s existing services to Seoul Incheon, including from Detroit and Atlanta. Delta began offering special menus curated by Michelin-starred chef Kwon Woo Jong on all of its flights departing Korea at the beginning of June.

“This will be a great driver of international commerce for the Minneapolis/St Paul community and the State of Minnesota, as well as benefiting our customers, our employees and our owners.”

Between the two carriers, Delta and Korean Air fly 27 peak-day flights between the US and Asia with access to more than 80 destinations. Both carriers also recently relocated to Seoul-Incheon’s new Terminal 2 building.

Loading comments...
Read Next
Adelaide Airport is getting a A$165 million terminal expansion
Read Previous
Oman simplifies visa on arrival for Indians 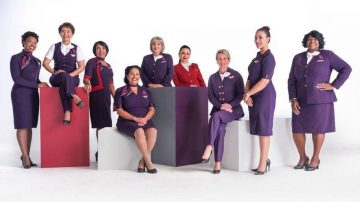