Delta’s first A350 lands in Tokyo 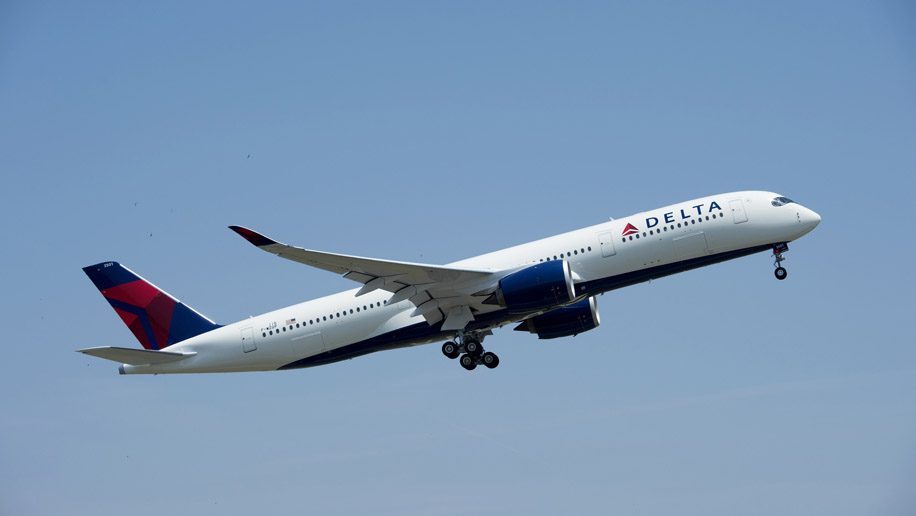 Delta Air Lines’ first Airbus A350 aircraft landed at Tokyo Narita International Airport last week, marking the inaugural long-haul international flight of the airline’s newest addition to its fleet, which took off from its hub in Detroit.

The A350 is poised to take over from the airline’s Boeing 747-400s on its long-haul routes between the US and Asia especially, with Seoul, Beijing and Shanghai also set to see the aircraft by next April. Delta also announced last month that the aircraft will fly its Detroit-Amsterdam route from March 31, 2018.

Delta’s newest aircraft are equipped with three cabins – Delta One Suites (business class), Delta Premium Select (premium economy class) and Main Cabin (economy class). The A350’s 32 Delta One Suites each have a full-height door and fully flat beds with direct aisle access, while its 48 Delta Premium Select seats are laid out 2-4-2 with 38 inches of pitch between the seats, a width of 18.5 inches and a recline of seven inches. Adjustable head and leg rests as well as amenity kits are also offered to Premium Select passengers. Meanwhile the Main Cabin offers 226 seats in a nine-across (3-3-3) configuration.

In-flight wifi will be available in all cabins, as will the airline’s recently launched free in-flight messaging service through iMessage, WhatsApp, and Facebook Messenger.

“Delta is investing billions of dollars in its aircraft and airport facilities to provide better products and services to our important customers,” said Masaru Morimoto, Delta’s vice president for Japan, Micronesia and the Philippines. “The A350 aircraft is among these investments, and this Narita – Detroit flight is the first route Delta has deployed for the latest aircraft.”

The airline took delivery of the aircraft back in July, making it the first North American carrier to operate the A350. A video of the aircraft being painted in its Delta livery was also released in June, and can be seen below. 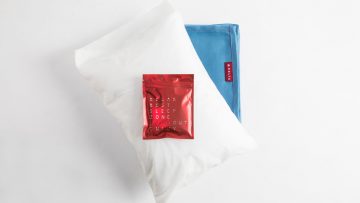