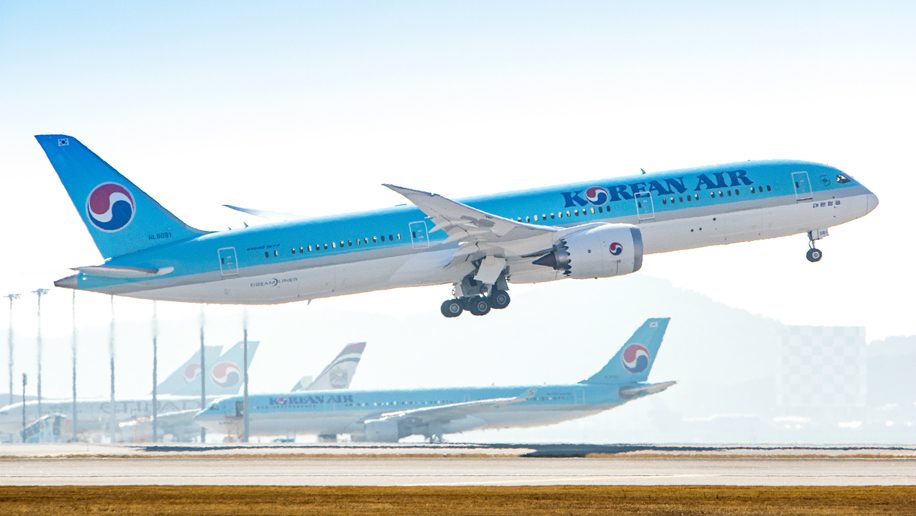 Following approval being granted to their new joint-venture agreement earlier this month, Korean Air and Delta have announced that they will be expanding their codesharing agreement to now include all flights between Seoul (Incheon) and Seattle.

The addition of the Seoul-Seattle route means that the two airlines now offer 16 peak-day codeshare flights between the South Korean capital and the US.

Both carriers fly non-stop between the two cities once per day, with Delta operating the DL198/DL199 flights and Korean Air operating flights KL19/KL20.

Delta’s schedule between Seoul and Seattle:

From Seoul, travellers can connect to Korean Air flights to 18 major cities in Asia, notably Singapore, Osaka, Nagoya and Bangkok, while from Seattle they can connect to Delta-operated flights to 44 US cities, such as Phoenix, Denver and San Jose.

So, which carrier should travellers opt for on this route? 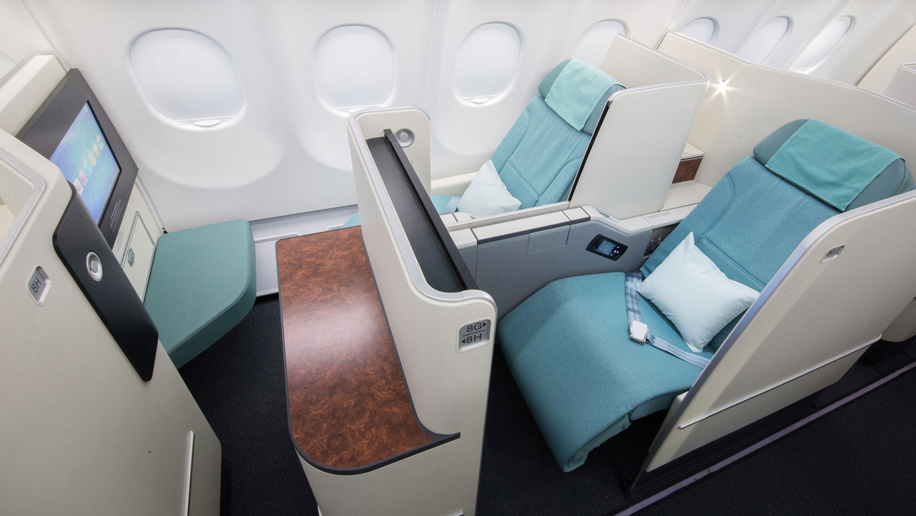 Business class, meanwhile, is either the Prestige Suite or the Prestige Sleeper on Korean Air’s B777. Both recline to a fully flat bed position, though the Suites are slightly larger than the Sleepers, offering a 75-inch pitch and 21-inch width compared to a 74-inch pitch and 20.1-inch width, respectively. The Sleepers also have a middle seat in the centre section, due to their 2-3-2 layout, while the Suites are configured 2-2-2.

Delta’s B767 business class cabin, meanwhile, features its Delta One offering, which is laid out in a slightly staggered 1-2-1, meaning all passengers get direct aisle access. Pitch in these seats is between 77 and 81 inches, while width is 21 inches, making these seats longer than both of Korean Air’s business class products on the route but of a similar width. 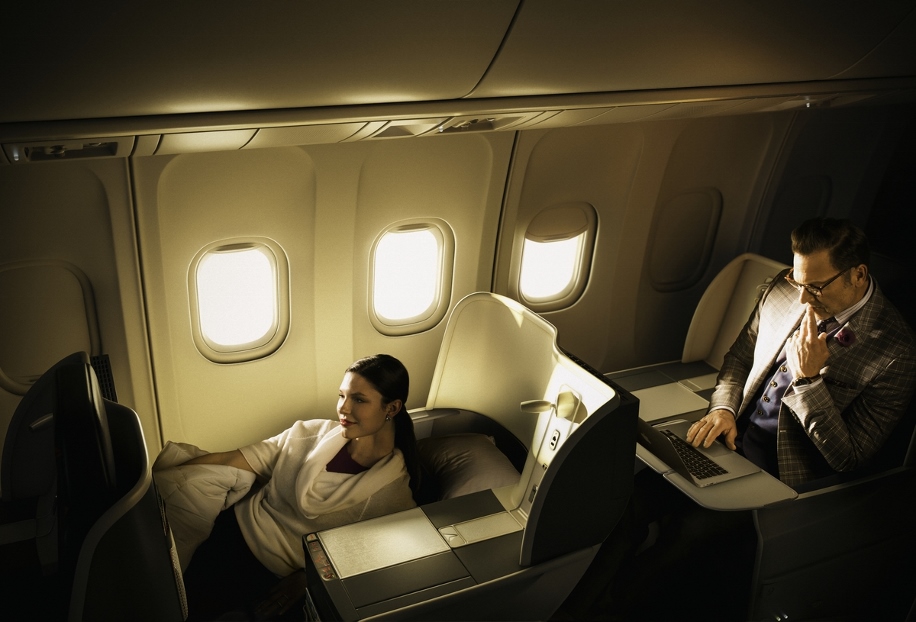 Delta also offers its Delta Comfort+ cabin on the B767-300ER, which offer more legroom than its Main Cabin economy product. Laid out 2-3-2, these seats have 35 inches of pitch and 18.1 inches of width.

In economy, Korean Air configures its seats nine-across in a 3-3-3 layout while Delta offers a 2-3-2 format. Despite having fewer seats per row, actual seat width is little different between the two aircraft with both offering 18.1 inches. Korean Air’s 33 to 34 inches of pitch, however, are superior to Delta’s 31 to 32 inches.

Along with Seattle, Delta also flies to Seoul from Atlanta and Detroit. Unlike the Seattle service, these two routes are now served by Delta’s newest aircraft, the Airbus A350-900.