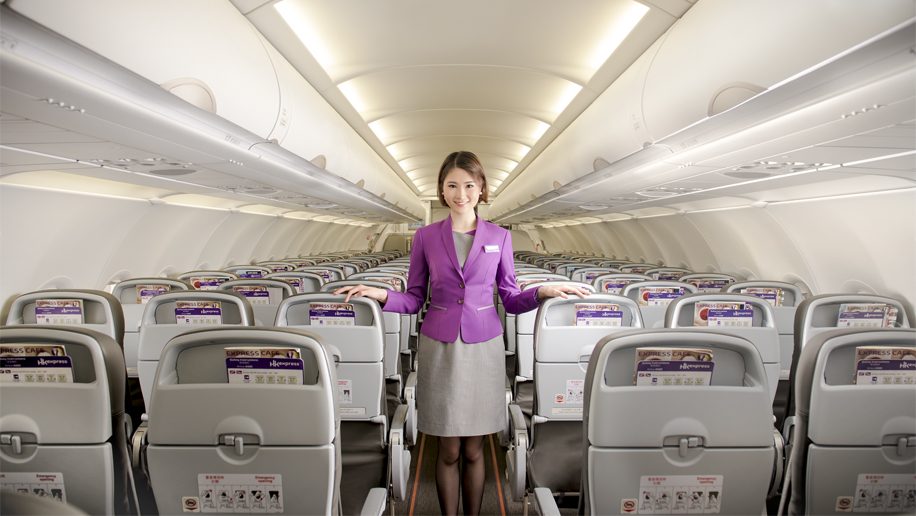 Budget carrier HK Express has come out swinging with planned frequency increases to three of its routes in Asia and a slew of new benefits for passengers purchasing its business travel-focused U-Biz fares, notably lounge access.

The airline’s service expansion plans come after the Hong Kong Civil Aviation Department (CAD) lifted its ban on the airline on Thursday, the South China Morning Post reports. The ban was instated late last year after the carrier cancelled dozens of flights during the busy Golden Week holiday period, affecting more than 2,000 travellers, and was intended to stop the carrier from adding any new destinations to its network, increasing frequencies on its services, or receiving new aircraft.

Despite this, the airline says it has experiences significant year-on-year passenger growth in the first half of 2018, and as such is expanding frequency on its services to Taichung, Danang and Osaka-Kansai this summer.

HK Express also said it plans to expand its footprint in Japan, Korea, Southeast Asia and mainland China in the coming months, along with introducing “new initiatives to ensure guests’ summer vacations are carefree and enjoyable”.

For passengers that book the low-cost carrier’s business travel-focused U-Biz fares, this includes the addition of a number of new benefits that are now included. This notably involves upgraded access to Hong Kong Airlines’ Club Bauhinia lounge at Hong Kong International Airport, along with other perks such as flexible cancellations, HK$25 of credit towards in-flight meals, priority check-in, boarding and baggage retrieval, and free seat selection.

The second-half of the year will also see the airline unveil what it describes as “a new vision that will begin with the launch of a brand refresh campaign”, the details of which it said would be revealed at a later stage.