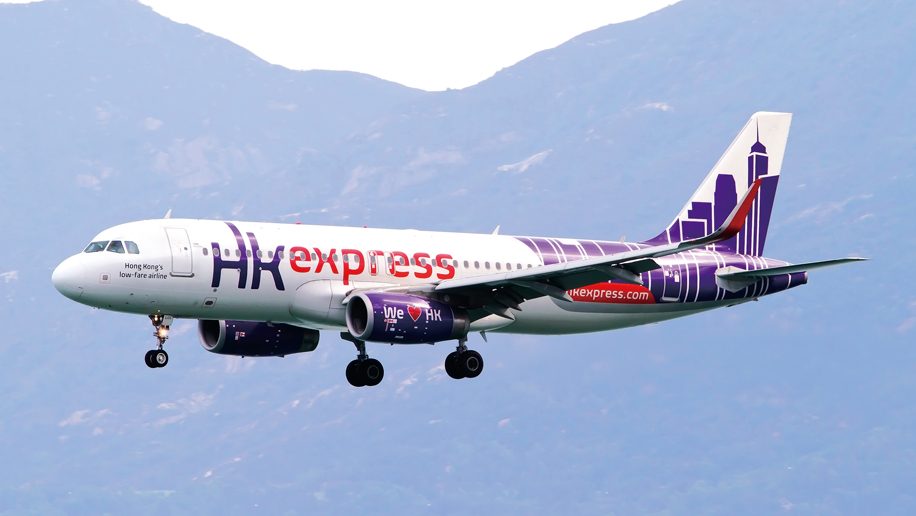 Counters for flight UO753 to Chiang Mai are in Terminal 2, which means turning right off the Airport Express train at the airport. I had been assigned seat 1A next to the emergency exit, and staff checked I was fit and able to occupy this seat. I was processed within minutes and continued through security.

Gate 201 is located in the new Midfield Concourse (MFC), which is two stops on the shuttle train. The new terminal has fewer choices of shops and restaurants than the main terminal.

The flight’s departure time was 1650; at 1540 a gate change was shown on the monitor – from 201 to 230, which is still in the MFC, although rather misleadingly signposted (you have to go down an escalator). I arrived at the new gate at 1610, ten minutes prior to the stated boarding time.

At 1700 a delay was officially announced due to aircraft rotation (the inbound flight was late), with a new departure time set at 1810, and a new gate to be announced, though passengers were asked not to leave the seating area. As a non-Chinese speaking passenger it was a bit confusing, as cabin crew mainly gave their announcements in Cantonese, with English information only provided after directly asked, while the overhead PA announcements were too faint to understand. When everyone got up and moved, I followed the crowd to our new gate and waited.

At 1740 there was finally an announcement (again in Cantonese) to begin queuing for boarding. One benefit of the new MFC is direct air bridge access, rather than a bus onto the apron. I was finally in my seat by 1750.

Configured in an all-economy 3-3 setting, my seat was one of the “Sweet Seats” that benefit from extra legroom. This was actually the best seat on the plane, thanks to the extra space and being the closest to the door, thus allowing me to be among the first to disembark. Passengers can purchase these seats – for a HK$180 (US$23) fee – on the web or at check-in.

For normal seats, seat pitch is 28 inches and width 17 inches. The seats, though basic, are fairly comfortable and covered in mushroom-brown faux leather. My tray however, which popped out of the armrest, was flimsy, tilted and had traces of the previous passenger’s meal. 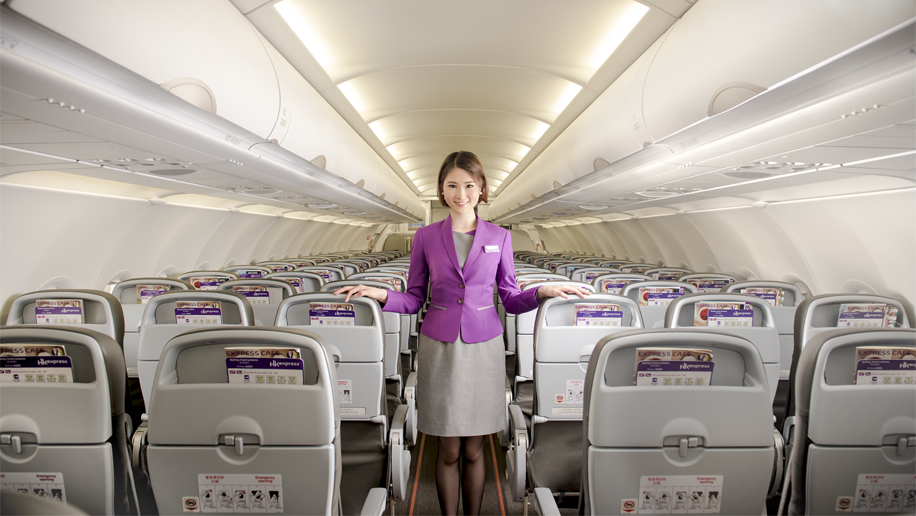 Once on board, the cabin crew kicked off proceedings quickly. The pilot apologised for the delay, and we took off two hours behind schedule at around 1855… although I can’t be exact as I was made to turn my phone off – apparently flight mode was not acceptable.

Having had a meal booked along with my ticket (at an additional cost of HK$65/US$8), the crew came to take my order at 1915. However, because I had not pre-selected the meal online, the only choice available was Shanghai beef noodles.

Food takes 20 minutes to heat up from the point of ordering; my noodles appeared in a plastic, foil-covered dish. On peeling back the cover I found a dry, colourless offering, though to be fair it tasted better than it looked, was piping hot and the portion size was generous. It was more “edible” than “gourmet”, but it could certainly have been worse (and for a three-hour flight, a meal is easily skipped). The purser gave me a non-slip mat to stop the contents sliding onto the floor due to my tilting table.

There is no IFE on board, so I got stuck into my book and enjoyed a chat with the friendly chief purser. Onboard duty-free shopping options were wheeled down the cabin at around 2000 and the rest of the flight was smooth and peaceful.

We started our descent at 2050 local time, and landed just after 2115, docking quickly. Disembarkation was a speedy affair, although the immigration queues were fairly long (being at the front of the plane was a definite advantage) and I was out by 2145.

Starting off with a delay almost as long as the flight itself is never pleasant, although this is often not the airline’s fault. What could have been improved, however, was the ground staff’s handling of the matter. Once on board, I was fairly impressed. For a low-cost carrier, the cabin interiors were modern and well maintained, the seat product was comfortable and the crew were very professional.

Internet rates for a return flight from Hong Kong to Chiang Mai – with 20kg of luggage, pre-ordered meal and upgrade to “Sweet Seat” – in mid-January start from HK$2,181 (US$281). 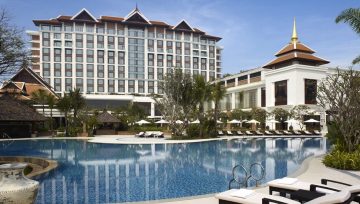 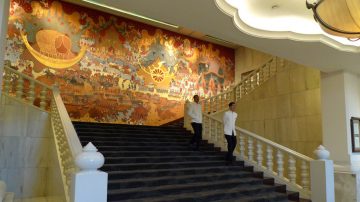 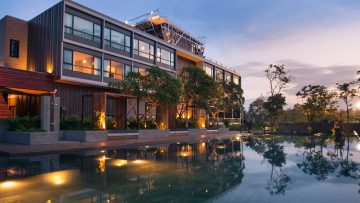