United offers “Dinner with the Queen” 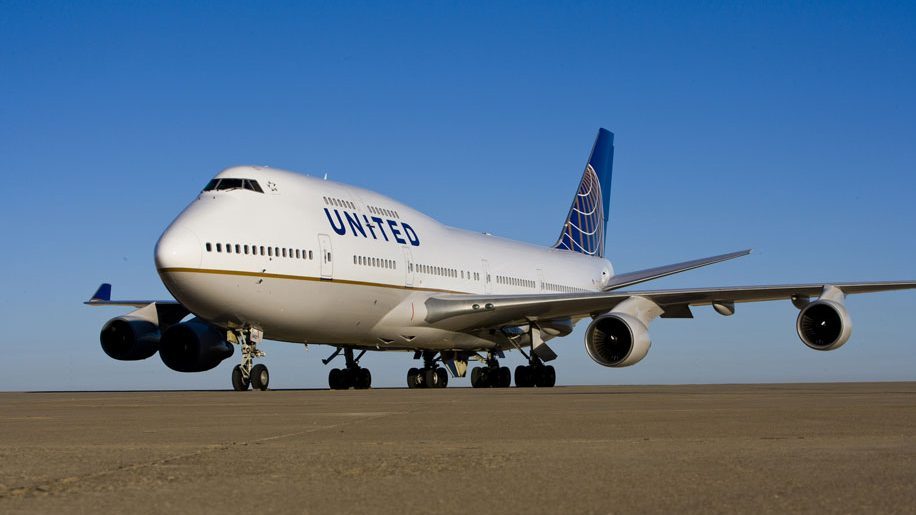 United Airlines has launched a Mileage Plus auction for members to experience a once-in-a-lifetime weekend getaway including dinner in the shadows of one of its retired B747 “Queen of the Skies”.

United’s final revenue flight for its B747 jumbo aircraft took place in November 2017 between San Francisco and Honolulu, the same route flown by the first United 747 back in 1970.

The auction is offering five packages (each for two people), including:

The event will take place during the weekend of June 1-3, and the auction runs until May 24. When Business Traveller checked on the evening of May 21, bidding had reached over 400,000 miles per package.

In July the carrier will also auction off items from three of its retired B747s, including tail numbers and windows, similar to an auction which took place last year.

For more information on the auction visit exclusives.mileageplus.com/747-400