United to introduce Premium Plus cabin 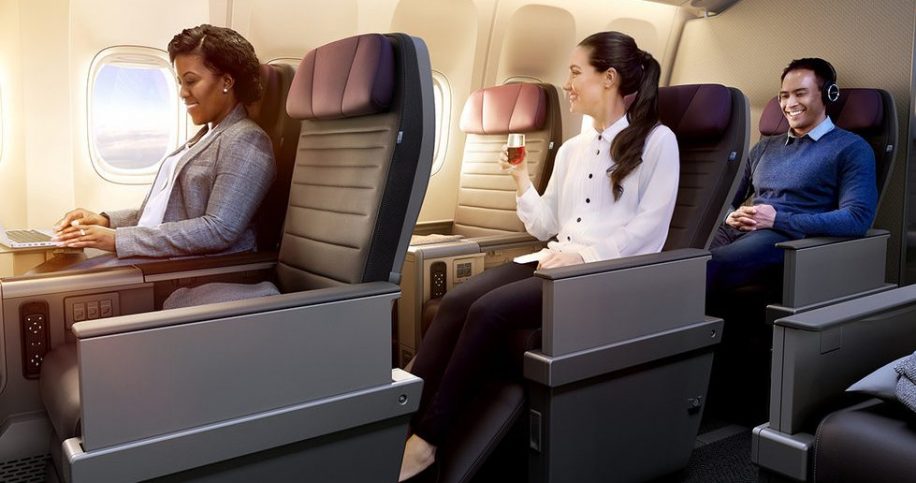 Details are slim at the moment, with information about the seats and cabin size as well as the aircraft and routes it will appear on yet to be announced.

However, United has confirmed that on its blog that the cabin will give passengers “more space, comfort and amenities”, including upgraded china dinnerware, free alcoholic beverages an amenity kit and a Saks Fifth Avenue blanket and pillow.

Both American Airlines and Delta currently offer a premium economy cabin on board select aircraft. For American Airlines, this notably includes its Boeing 787-9 Dreamliner, and for Delta the Airbus A350 – both of which fly to Asia-Pacific.

The new premium economy cabin comes on the heels of its new Polaris business class seat product, which it launched in April, 2017 and flies to a number of destinations in Asia-Pacific, including Hong Kong, Taipei, Beijing and Tokyo.