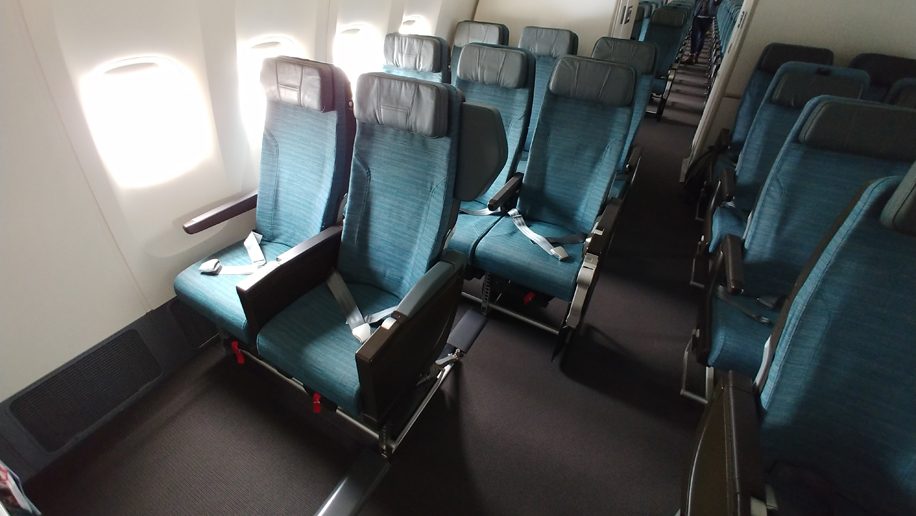 Travellers who book the cheapest economy class fares with Cathay Pacific can now pay a fee in order to reserve their seats ahead of check-in.

Under the new system, passengers that purchase the most discounted fares, notably Economy Super Saver, Economy Save or fanfare tickets, are able to reserve seats up to 48 hours before departure by paying an extra HK$300 (US$39). Passengers with these tickets were previously unable to pre-select their seats at the time of booking.

However, it appears this fee will apply only to long-haul flights, with a fee of HK$150 (US$20) applying to regional flights, according to the South China Morning Post.

Seat selection is free of charge for all passengers within 48 hours of departure, regardless of fare class.

Advance seat selection for these lowest fares is being progressively rolled out across its routes, and is currently available on flights between Hong Kong and Manchester, Chicago and Perth, according to the airline.

These options only apply to regular seats, however, and not those with extra legroom. These already come with a HK$390 (US$50) price tag to select ahead of time on short-haul flights, and HK$1,170 (US$150) on long-haul ones.

Cathay Pacific’s change in policy follows that of rival carriers, notably Singapore Airlines, which on January 20 implemented a US$5 per flight segment fee to select your seat in advance for Economy Lite fare tickets.

Previously, all economy class passengers, regardless of fare class, were able to choose their seats without charge ahead of their flights.

Hong Kong’s flag carrier was among the few airlines to still fly the more spacious nine-across layout on its B777s, with the 10-across model now seen as industry standard. Nevertheless, the move to a 3-4-3 layout has garnered the airline some flak from travellers.

Business Traveller took a first look at the new seat products to see just how much space the new cabin offers. 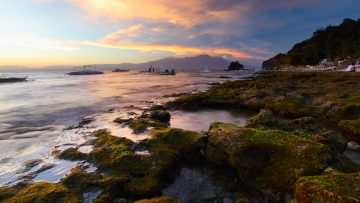