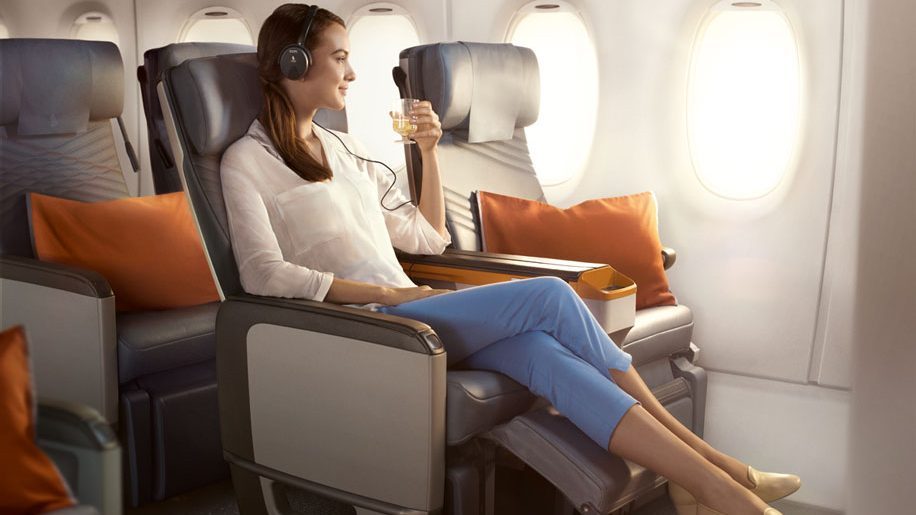 As reported by Business Traveller when the changes were first announced last month, a major change will see the disappearance of complimentary advance seat booking for certain fare types in economy, but the changes also go beyond just being able to choose where you wish to sit.

We break down these new policies and help explain what the changes mean for travellers.

Singapore Airlines is introducing new fare types for purchased tickets, each with their own levels of privileges and restrictions.

Singapore Airlines currently has two types of award tickets, Saver and Standard, that can be redeemed with miles. From January 20, Standard will carry the new name Advantage.

There will be no difference in the number of Krisflyer miles that are required in order to redeem an award ticket, however certain conditions – such as advance seat booking and baggage allowance – will change depending on the class of travel and award type that are chosen (see below for more).

A big change will be the eligibility of each of these above fare types for upgrades.

Economy Standard tickets can now be upgraded, meaning there will be more (and cheaper) economy class tickets that can be upgraded.

A full upgrade award chart following the January 20 changes can be viewed here, but the below examples of a flight upgrade award from Singapore to Hong Kong indicate how the miles costs will vary.

This is an area where there is some good news for travellers, with accrual rates going up for some fare classes (though decreasing for others). For economy fare types, this will mean getting 50-100 per cent accrual (depending on fare type), as opposed to the current 10-100 per cent – a positive development for those accruing on the cheapest economy Lite tickets.

The new fare types will also see changes in the baggage allowance permitted for travellers, though additional privileges will also apply for certain Krisflyer and PPS Club rewards programme members.

Most notably, economy class baggage allowance will remain at the current 30kg for Lite and Standard fares, however Flexi will be getting a boost to 35kg.

Krisflyer Elite Gold members can get an extra 20kg of check-in baggage, regardless of the class they are flying, however.

PPS Club members will also be able to get additional check-in baggage allowance, though this will depend on their class of travel – an extra 50kg for first class, 40kg for business, 35kg for premium economy and 30kg for economy.

Alternatively, you can wait until online check-in 48 hours prior to your flight’s departure time and select your seat then, at no additional cost even for Lite economy fare ticket holders.

Unlike the above revisions, updates to the charges and fees attached to changing and cancelling award tickets and flight upgrades won’t be introduced until March 1, 2018 – so travellers still have some time.

For example, changing the date of a Singapore Airlines or Silkair redemption award ticket will cost US$25 for Saver tickets, but will remain complimentary for the more expensive Advance tickets.

A flat rate of US$25 will also apply to both Saver and Advance tickets in order to change the route, cabin class or award type of a redeemed Singapore Airlines or Silkair award ticket. Saver tickets will also be subject to a US$50 fee for changing the date, route, flight or carrier on partner airlines (this does not apply to Advantage tickets).

Finally, having miles for award tickets and upgrades redeposited will cost US$75 for Savers and US$50 for Advantage tickets holders.

After all this, if you happen to no-show a flight, you will be charged a rate based on class of travel. This is in addition to any other charges, such as for miles redeposits, so fees can quickly build up.

The cancellation charges are as follows: US$100 for economy; US$200 for premium economy; US$300 for business class; and US$400 for first class.

Travellers with tickets issued before January 20 won’t be affected by the new changes. However, if you’ve booked a ticket before January 20 but don’t plan to issue it until after January 20, it will be subject to the revised rules. 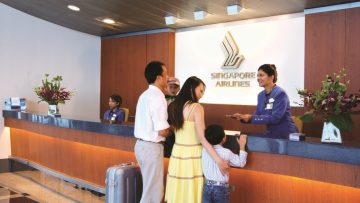