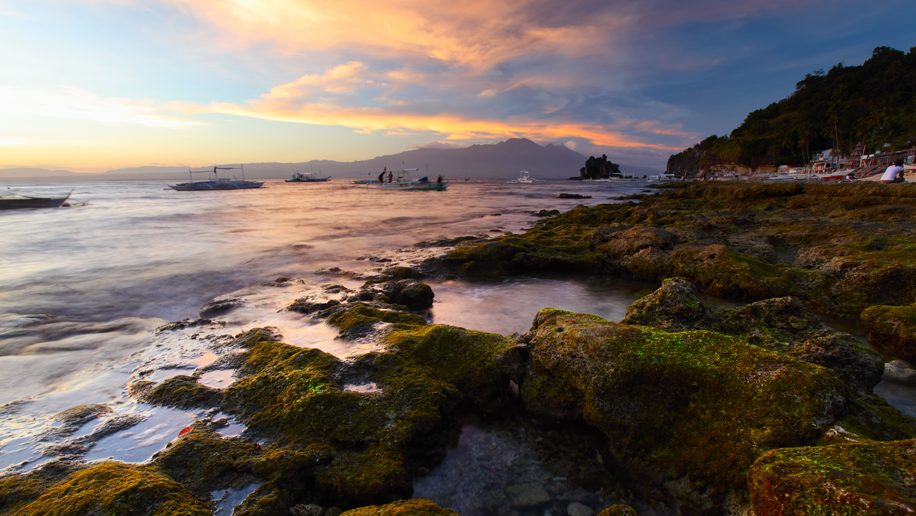 Cathay Dragon, the regional subsidiary of Cathay Pacific, is launching two new routes to Southeast Asia this October with both Davao City and Medan set to join the airline’s network.

The new routes will be the first non-stop connections Davao City and Medan will have with Hong Kong. The Davao City route is scheduled to launch on October 28, 2018 while the Medan service will take off a day later on October 29. Cathay Dragon will fly to Davao City four times a week and to Medan three times a week with the following schedules.

Speaking about the new services, Cathay Pacific chief customer and commercial officer, Paul Loo, said the flights would provide connectivity between travellers in the Philippines and Indonesia, and mainland China.

“Davao City and Medan are key trade and tourism centres in their respective regions and each looks set play an important role in the Belt and Road Initiative. As such, both present exciting opportunities for business and leisure travellers alike,” said Loo.

Cathay Dragon’s Airbus A320 aircraft will fly both of the new services. These do feature eight business class seats in a 2-2 configuration, though it’s worth noting – particularly for travellers on the red-eye Medan flights – that these seats do not recline to a fully flat bed.

The remainder of the cabin is economy class, with two rows – 29 and 30 – being emergency exit seats.

Cathay Dragon has already launched new routes to Nanning and Jinan in mainland China this year, though in January the carrier did also axe its five-times-weekly flights to Kota Kinabalu in Malaysia following a commercial review of its aircraft deployment in the region. 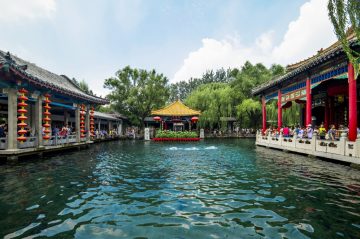 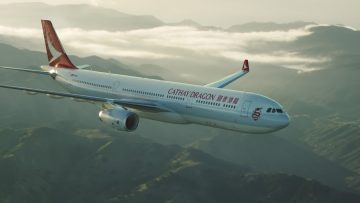