IHG to add 13 luxury and upscale properties in the UK 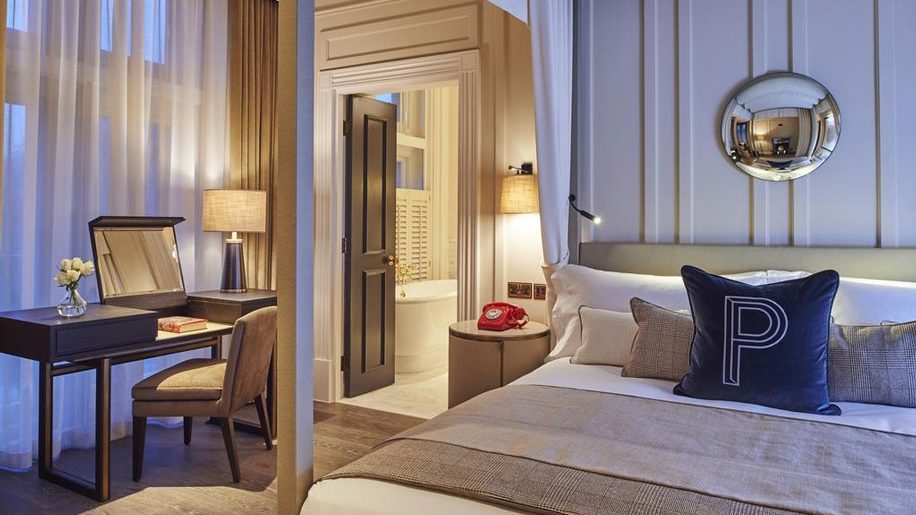 Intercontinental Hotels Group (IHG) has announced plans for a major expansion of its luxury and upscale hotel portfolio in the UK, with the addition of 13 properties under the Intercontinental and Kimpton brands, as well as its new upscale brand to be launched later this year.

The move will see IHG enter into an agreement with real estate investment company Fonciere des Regions, which will purchase 13 properties under the Principal Hotels and De Vere brands.

IHG will rebrand and operate the hotels under its luxury and upscale brands, although the exact details of this have yet to be confirmed.

The 13 properties included in the deal, which is expected to close in the second or third quarter of this year, are:

The move would effectively spell the end for the Principal Hotels brand, which was launched in 2016 by global private investment firm Starwood Capital Group.

Only one of the current and forthcoming Principal hotels is not included in this deal – a Liverpool property which is currently under development. It’s not clear what will now become of this hotel.

IHG says the move will see it become the largest luxury hotel operator in the UK, and will also see it launch its Kimpton Hotels and Restaurants brand in the UK, “adding multiple hotels for the brand in prime locations in major city centres, including London, Manchester and Edinburgh”, which in turn will act as a catalyst for Kimpton’s growth in Europe.

Currently there is only one European property under the Kimpton brand (which was acquired by IHG in 2015) – in Amsterdam.

In addition the group says it will establish a presence in the UK for its new upscale brand, which is set to be launched later this year.

IHG says that the new brand will be principally focused on conversion opportunities, and will “capitalise on the significant opportunity IHG has identified to offer consumers an informal but differentiated experience in the upscale segment, whilst offering owners a strong return on investment”. The new brand will initially launch in Europe, the Middle East, Asia and Africa.

The group says it intends to rebrand the 13 properties “in the one to two years following completion”. 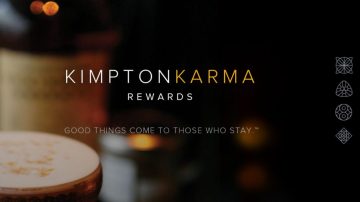 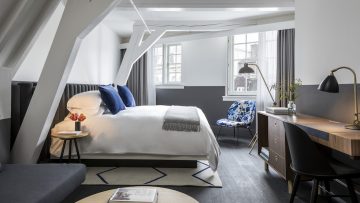 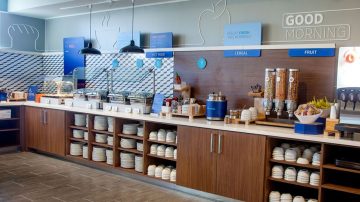