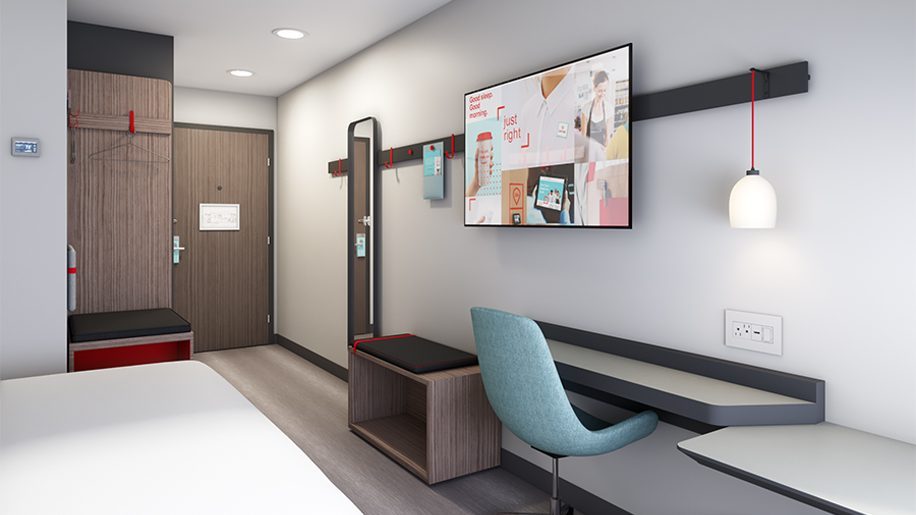 Intercontinental Hotels Group has revealed that it plans to launch further hotel brands and is targeting the acquisition of a small luxury hotel brand to further expand its number of hotels.

The company has more than 5,300 hotels under well-known brands such as Intercontinental Hotels, Crowne Plaza and Holiday Inn, but the launch of brands such as Hotel Indigo and the acquisition of Kimpton has given it an appetite for expansion.

Competitors such as Marriott and Starwood have also merged, and Accor taken over brands such as Fairmont and Raffles. In such an environment, IHG has finally decided to launch a conversion brand similar to Doubletree by Hilton.

Keith Barr, the chief executive of International Hotel Group, says that it has already signed 75 of these with the first one due to open in Oklahoma City later in 2018.

“We moved at pace to develop and roll-out the concept for our new mainstream brand, Avid Hotels.” said Barr. “Since September we have signed 75 hotels, with the first due to open later this year and a global launch being planned.”

“Building on this successful approach, we will launch a new upscale conversion brand in 2018, leveraging the power of our system to capture share of this significant premium priced market.”

“We will also build out our development resource and capability in the sizeable global luxury segment, where we are looking to acquire small luxury brand(s) to incubate and grow.”